CANADIAN producer Western Coal’s planned 100% acquisition of Energybuild has been approved by the Welsh company’s shareholders. 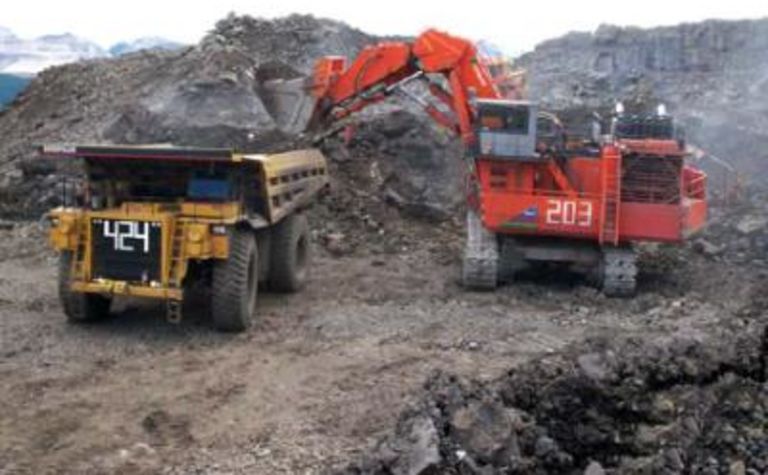 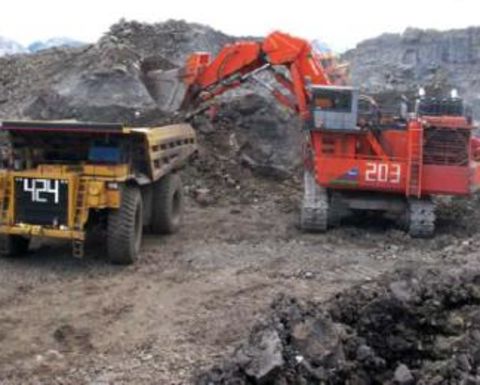 “Rhidian Davies, managing director of Energybuild, and his team have done a tremendous job with the operations and building a well regarded company with high value growth potential. It is now our job to work with Rhidian and the team to leverage Western's technical expertise and financial strength to create additional value at Energybuild," he said.

Western Coal said last month it had made an offer to purchase the remaining stake of Energybuild in an all-stock deal worth about $C35.6 million. Prior to the announcement it held 54.7% of the anthracite coal operator.

Energybuild chairman Colin Cooke said at the time the proposal would assure future development of the company, giving it greater access to the financial resources and industry expertise of Western Coal.

"Based on current share prices the terms provide a premium for Energybuild shareholders and will allow them to retain their exposure to the coal mining industry," he said.

Energybuild is currently developing the Aberpergwm mine and adjacent underground anthracite coal reserves in the Neath and Dulais valleys, south Wales.