MAJOR thermal coal producer Coal & Allied raked in $A498 million of net profit after tax for the first half of 2010 – up 54% from the same period last year, largely on the back of the $480 million sale of the Maules Creek project to Aston Resources. 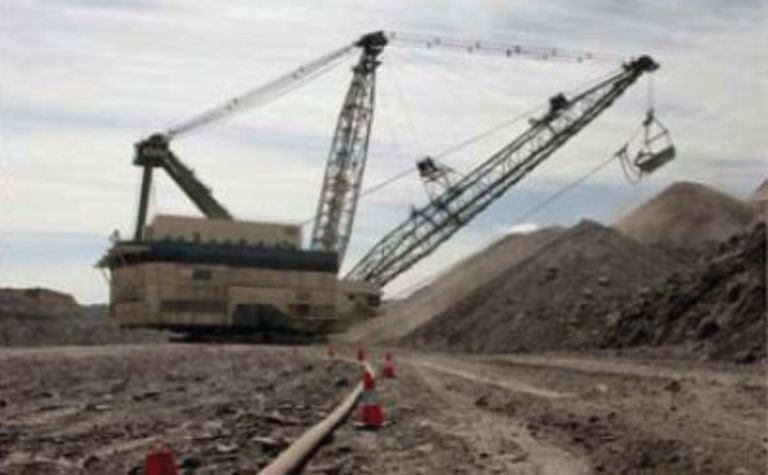 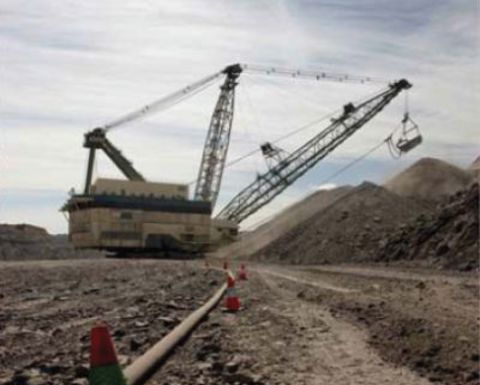 The larger profit result allows Coal & Allied to issue a fully ranked interim ordinary dividend of $4.50 per share which will be paid on August 27 using a record date of August 13.

Outside of the asset sales, the Hunter Valley coal producer’s profit after tax was $161 million for the recent financial year, down 50% on the previous 12 months.

The company said this lower performance was due to “adverse exchange rate movements”, lower coal prices and increased production costs as overburden strip ratios increased across its operations.

Coal & Allied managing director Bill Champion said the company’s share of production in the first half of 2010 increased by 2% compared to the same period last year.

“The overall increase in saleable production was assisted by the progressive commissioning of new heavy mobile equipment at Mount Thorley Warkworth, and through mining a more productive coal seam at Bengalla,” Champion said.

“Semi-soft coking coal sales production increased by 87 per cent, contributing 26 per cent of Coal & Allied sales volumes, compared with 13 per cent in the first half of 2009.

“While the semi-soft coking coal production process reduced overall yield, this was more than offset by the increased margins on sales.

“We continue to expect a strong second half in 2010 and are targeting full-year production of 27 million tonnes (100 per cent), with a higher proportion of thermal coal in the mix relative to the first half.

“Second-half semi-soft coking coal production tonnage is likely to be slightly lower than that achieved in the first half.”

He added the company was progressively commissioning new heavy mobile equipment and taking on more operators and maintainers for additional waste stripping needs.

“These actions have resulted in additional cost pressures for the business,” he said.

“Railing delays and higher than anticipated ship queues in the first half of 2010 contributed to a build-up of inventories, though this additional stock will be depleted early in the second half of the year.”

Champion said he was encouraged by the Minerals Resource Rent Tax proposal and looked forward to further discussions with the government to provide greater clarity around the detailed design and application of the tax.

Yancoal wants to expand its asset portfolio beyond a pure focus on traditional energy. 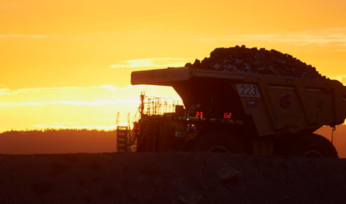 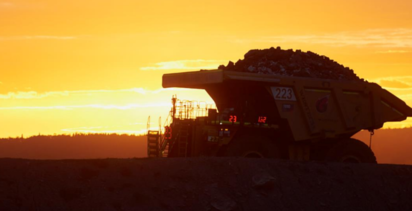