A SENATE inquiry has lambasted the Gillard government’s proposed $A10.5 billion Minerals Resource Rent Tax, recommending the tax proposal should be ditched. 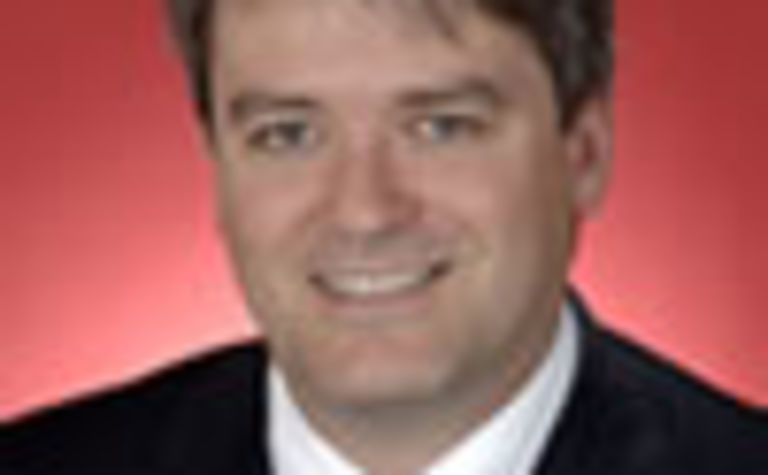 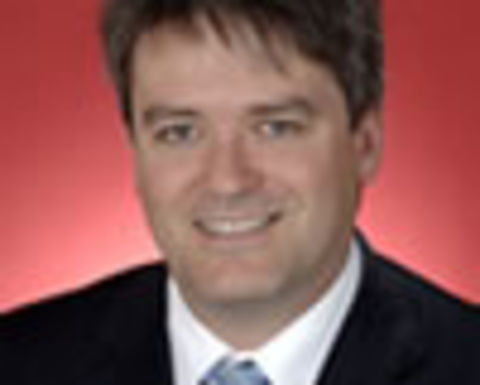 In its second interim report into the tax handed down on Friday, the Senate Select Committee on Fuel and Energy said the Rudd government’s failure to first consult on the specifics of the previous super-profits tax were now being repeated by the Gillard government’s MRRT proposal.

“These latest changes have been exposed to no consultation with most of the affected sector,” the report said.

“Moreover, 'policy by deal' with selected large companies, is no way to develop robust and meaningful reform in the public interest.

“Indeed, from this perspective, the policy development process behind the MRRT ... is even worse than that which developed the RSPT.

“The risk is real that it will deliver even worse policy outcomes, either through lack of understanding of all the implications or through a failure to consider better alternative approaches.”

The committee said it was concerned that the government still refused to release basic information on the design and implications of the tax.

“We still do not know what the commodity price, production volume, exchange rate and other assumptions are,” the report said.

“This is very basic information which should be publicly available. Without it we cannot know whether the government's revenue estimates are credible and can be trusted.”

The committee also questioned the government on how much revenue was expected to be raised from iron ore, coal and oil and gas companies.

“Dr Henry conceded during the inquiry that most of the revenue from the government's new mining tax over the forward estimates will come from iron ore. How much?” the report said.

“We still don't know what the impact of the new mining tax will be beyond the forward estimates.”

The committee also attacked the government for its secrecy and contempt of the Senate.

“The government is treating all of this information sought by the committee as if it relates to state secrets,” it said.

“The committee is concerned that the true impact of this new tax on the budget, the economy, jobs, on investment in the mining industry and on states like WA, Queensland and NSW cannot be properly assessed without it.

In its report, the committee made 12 recommendations including meaningful consultation on draft tax proposals should take place with all relevant stakeholders prior to making final policy decisions.

The committee also suggested revenue raised from the proposed tax not be included in the budget until the consultation process had been completed and legislation had been introduced or was imminent.

The report also recommended any future taxation reform should not be implemented without first providing the public with independently verified modelling demonstrating the impact of the tax on employment, investment, industry, Australia's global competitiveness, cost of living and the Australian economy as a whole.

The committee also recommended the MRRT should be scrapped and also called on the government to consult with small and mid-tier mining companies on the design of incentives to encourage investment in exploration as a matter of priority.

Meanwhile, Western Australian Mines and Petroleum Minister Norman Moore said the federal government would be foolhardy to ignore the committee’s findings and not scrap the tax.

“There is no way you can tax an industry an extra $10.5 billion without a flow-on effect on business confidence, investment decisions and willingness to proceed with long-term development plans, and ultimately jobs and the economy,” Moore said.

“WA and, to a lesser extent, Queensland are seen by some in the federal government to be politically expedient cash cows – a source of billions in extra revenue that can be used to prop up non-competitive industries and attract votes in the eastern states.

“The Senate Select Committee has concurred with WA Treasury estimates that a staggering $7 billion of the expected $10.5 billion raised from this tax will come from WA.

“You simply cannot do this and expect the pain will not be felt somewhere. But it appears from Ms Gillard’s position that if the pain is felt in WA then it doesn’t matter.” 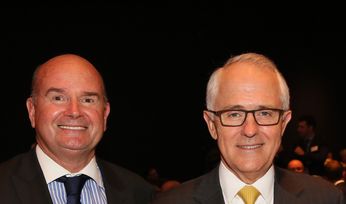 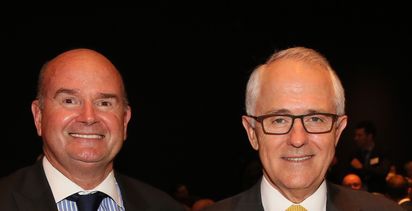