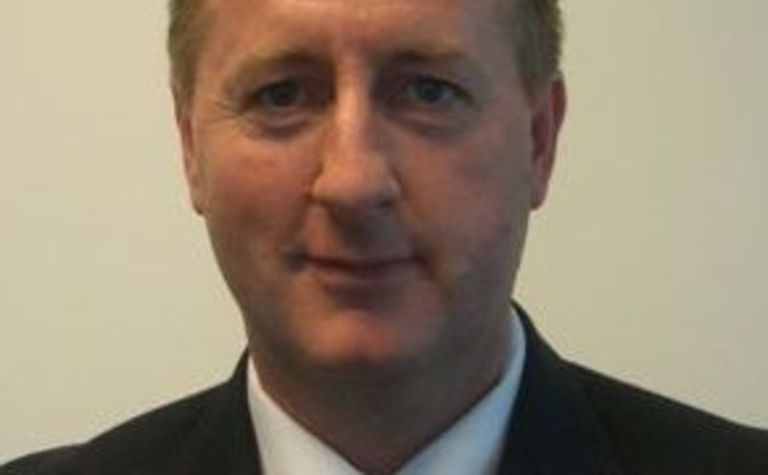 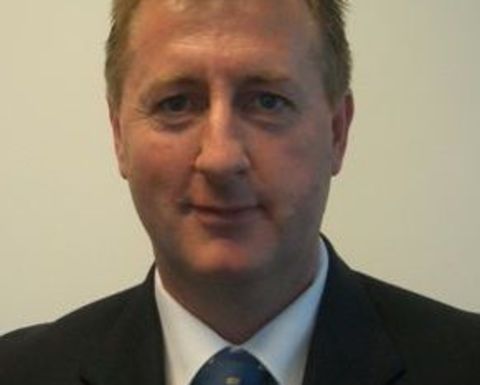 The company did not provide the reason for Ward’s departure in its Australian Securities Exchange announcement this morning.

“Mr Ward has led Pike River from its initial conceptual design 14 years ago through development to its second coal export shipment in September 2010 and the imminent start-up of the hydromining operations,” the company said.

“The board wishes to express its thanks to Mr Ward for his significant contribution to the growth of the company over what has been an extended and often difficult period of mine development.

“An announcement regarding Mr Ward’s successor will be made shortly.”

The company’s namesake hard coking coal mine in New Zealand has faced many geotechnical challenges during its development.

Pike’s Australia-listed shares were unchanged at 83c this morning.