JACKPOT Lite is the name of a mine prop pre-stressing device developed by New Concept Mining of Alrode, South Africa. NCM said the product was a versatile, low-cost means of pre-stressing props, and a simplified version of its popular Jackpot tool.

“The chief advantage of the JP Lite over the established product is that the same unit can be used for any diameter of prop pole instead of having to choose from three different sizes of Jackpot to suit the size of pole,” NCM said.

The company’s sales manager Owen McMahon said unlike the standard Jackpot, which was very size specific as it had a “dish” into which the prop could fit snugly, the JP Lite was flat and was held in place purely by pressure. The new product consequently sold at a significantly lower price than the standard version. “It is over 40% cheaper than the JP220 — our largest model standard unit,” he said.

“The JP Lite is just as effective as the standard units, though the vertical extension is less, typically 50-70mm as opposed to the 100mm that the standard unit is capable of. This, however, does not seem to be a problem with the well-practiced measuring and cutting of our mine workers.”

According to NCM the new product has been exhaustively tested, both in laboratory and working conditions, where it has been shown to match the performance of the standard Jackpot. CSIR tests of 10 poles gave an average pre-load of 201.2kN. The poles reached an average maximum load of 513.5kN, at which stage none of the JP Lites had failed. Destructive tests of the JP Lite showed an average load at failure of 1030kN (93 tonnes). 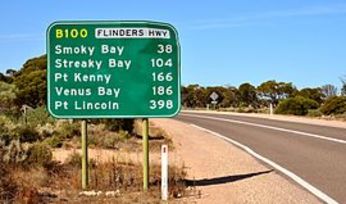 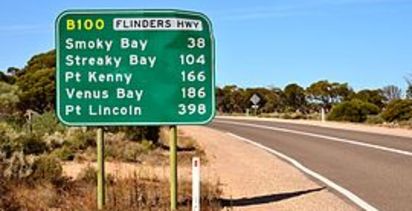 No cab, no problem