Operations have resumed at Arch Coal's West Elk mine after it was idled in January following the detection of gases.

Arch Coal, the second biggest miner in the United States, has resumed longwall mining at its 7.1 million tonne per annum West Elk mine in Colorado.

The mine has been idled since January after gases were detected. Old mine workings were completely sealed and the affected area flooded with water.

"We are very pleased to have the mine operational again," said Gene DiClaudio, general manager of the West Elk mine. "The West Elk work force has done a tremendous job of rehabilitating the mine and making the necessary preparations to resume normal operations. We expect the mine to steadily climb to normal levels of productivity within the next few weeks."

West Elk produced 7.4Mt of coal last year with approximately 300 people. Most of the mine's output is sold to electric power plants in the western and midwestern US.

Arch provides coal for about 6% of US electricity production through its subsidiary operations in West Virginia, Kentucky, Virginia, Wyoming, Colorado and Utah. 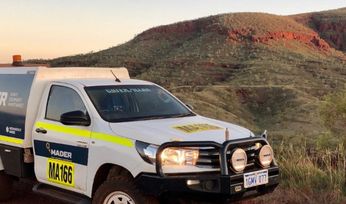 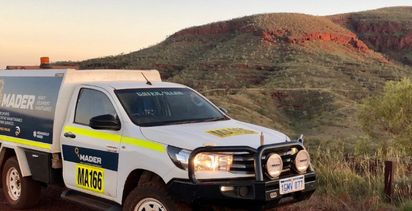