A SECOND Joy Multibolter is being manufactured in Australia for shipment later this year to the new Svea Nord coal mine in Norway. The machine is part of an order from Svea Nord operator, Store Norske Spitsbergen KulKompani, for two Multibolters and 12CM12 continuous miners won by US-based Joy Mining Machinery.

Joy said the sale was significant because the Multibolters were the first the company had sold in Europe. The first unit was delivered and commissioned last month and the second, currently being manufactured at the former Cram Australia (Joy acquired Cram in May 1998) factory at Unanderra in New South Wales, was scheduled to be delivered in the next month or so.

Svea Nord is switching its mining focus to place-change operations in an area of the mine containing at least 21 million tonnes of marketable coal. SNSK also has plans to introduce a longwall at the mine.

The Multibolter is among the most successful of the Joy-Cram bolting units developed and launched in the past 18 months. The second Svea Nord unit is the 10th Multibolter manufactured at Unanderra. 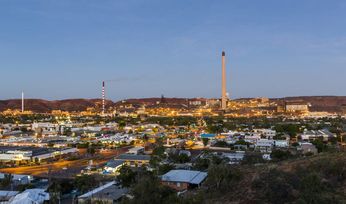 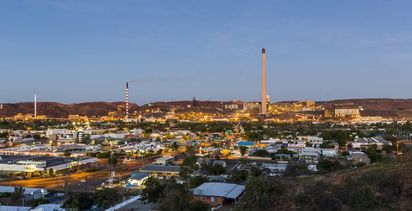