NEARLY 180 Russian coal miners lost their lives while on the job last year, according to a senior government official Ivan Mokhnachuk. He was calling for the industry to step up financing in the mine safety field.

However, Mokhnachuk also acknowledged the parlous state of the industry finances. He said 133 pits had been closed in 75 mining towns and 430,000 miners had been made redundant.

Both the victim and alleged attacker were taken to Derby Hospital for treatment. 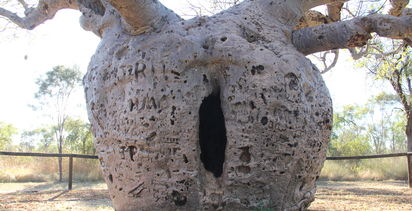