The mine development is adjacent to the open-cut Bayswater mine and the two resources will be mined as one large, flexible operation, BHP Billiton said.

The project forms a key component of BHP Billiton’s thermal coal strategy, the company said in a press release, designed to expand production from high margin Australian resources to meet growing regional demand for steaming coal. The company intended to pursue a strategy of multi-sourcing to enable it to supply coal into regional markets from Australian, South African, Colombian and Indonesian operations.

A portion of the initial production will be supplied under contract for five years to Macquarie Generation for local power station electricity generation, delivered by an existing overland conveyor.

“The development of this world class resource enhances BHP Billiton’s position to capture an increased share of the assessed strong growth in Asian energy demand in general, and seaborne traded thermal coal demand in particular.”

The stripping ratio for the Mount Arthur North development is approximately 4:1 and production costs are expected to be sustainable in the lowest quartile. Synergies between the project and the Bayswater mine will come from combined management, combined mine planning, sharing of infrastructure, sharing of equipment and joint marketing.

New technology for old mine

Project will use AI technology to gain further knowledge of the Mt Chalmers deposit. 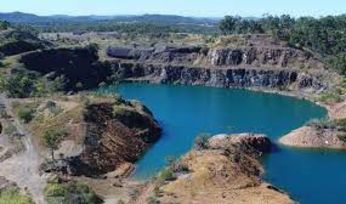 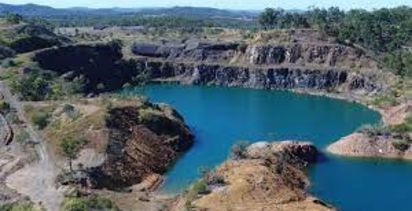