Â“These mines were idled as part of a previously announced plan to reduce CONSOL Energy production in 2002,Â” the company said. It expects production for the year to be 7-8 million tons lower than its original forecast.

The Loveridge mine remains idle while the Windsor mine completed its final longwall panel at the end of July. The Humphrey, Dilworth and Windsor mines are scheduled to close permanently by year's end.

In other company news J Brett Harvey, president and chief executive officer of Consol is the new chairman of the Board of Directors of the National Mining Association.

Harvey was elected chairman at the organization's annual meeting in Washington, DC. He served as co-chairman during the previous year. Harvey succeeds outgoing board chairman Ronald C Cambre, chairman of Newmont Mining Corporation.

The National Mining Association is the national trade association of the US mining industry. Its members include coal, metal and industrial mineral producers, mineral processors, equipment manufacturers, state associations, bulk transporters, engineering firms, consultants, financial institutions and other companies that supply goods and services to the mining industry.

The biggest producer in the quarter was Newmont's Boddington mine in WA, with output of 182,000oz. 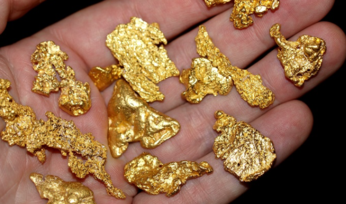 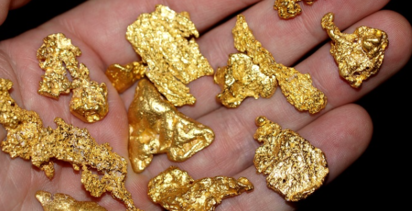