AFTER almost 30 years in the coal mining business Kestrel longwall superintendent Paul Bettinzoli knows a thing or two about the industry, and after such a long stint, he wouldnt be anywhere else. 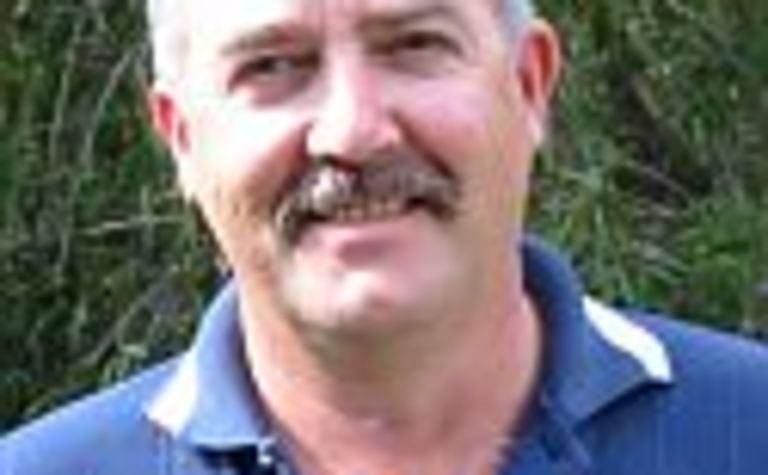 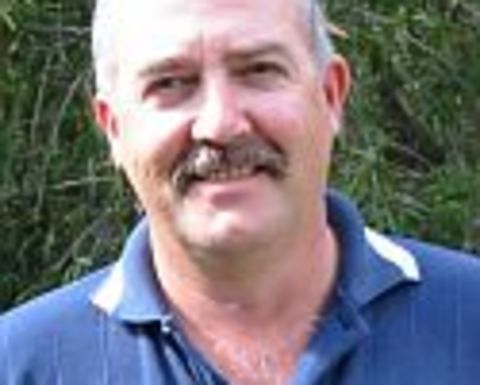 I think it is a fairly dynamic area, that receives a lot of focus which ultimately leads to excellent technology and a constant quest to improve processes,” Paul said.

He said he enjoyed working in underground coal mining because of the superior technology utilised and the high production levels the longwall mines generated.

He listed the nurturing of company culture with a focus on people as a priority area for himself, as well as an area the whole industry needed to concentrate on.

“The technical aspects, mining conditions and worker skills all add value and put you long way ahead. However, most of the time these things are given, so the key area you can work on is the people and systems,” Paul said.

“Kestrel is an example of what can be achieved by getting the people on-side. We are very fortunate in this operation that we have skilled people but that is not the be all and end all, people here are committed to making the place a success.

“Guys here don’t just come to work for a pay check, they come to contribute and make the operation a success and that is fairly unusual,” he said.

Another area Paul believed the industry could gain value from was automation.

“There are a lot of mining people that are fearful automation will displace jobs. We have not found that at Kestrel, we are still operating with the same amount of people but we have those people doing other duties,” he said.

Paul originally started in the New South Wales state commission mines as an apprentice electrician, where he remained for 17 years.

In 1991 he started at Gordonstone, which is now operated by Kestrel Coal where he has held a diverse range of roles including electrician, shift engineer, planner, longwall engineer and now superintendent.