THE Senate recently passed a bill authorizing the US$2 billion Clean Coal Power Initiative for development of clean coal technologies and additional funding for basic coal research and development.

The National Mining Association said the bill was an important step toward ensuring affordable and reliable for America’s energy users.

"The Clean Coal Power Initiative and the basic coal research and development program included in the measure will allow coal-based electricity generation to continue the unprecedented progress made in meeting our energy needs while achieving dramatic environmental improvements,” NMA CEO Jack Gerard said.

“We are hopeful this important step will lead to Congressional passage of a comprehensive energy measure by year-end," he said.

Similar to legislation approved by the House earlier this year, the bill also allows tax incentives totalling US$1.9 billion to encourage commercialization of advanced clean coal technologies. This measure is the same bill passed by the Senate last year. It was substituted late yesterday when the body became delayed in its consideration of this year's version of the proposal.

“The renewable portfolio standard and the climate change provisions in the Senate-passed version can only add costs and uncertainty when our economy can least afford it, and we will urge that those provisions be deleted in the House-Senate conference on the bill, " Gerard said.

"The action taken by the Senate, coupled with the President's proposal for FutureGen, which will showcase environmental technologies while maximizing the use of our most abundant domestic energy source-coal, point to a bright energy future for this country," he said. 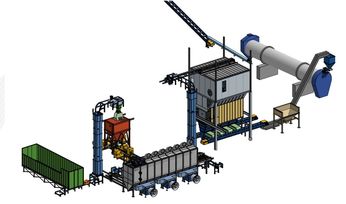 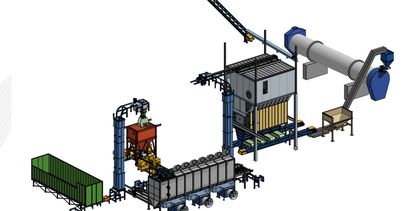