RAG Coal West and Powell Mountian Coal have been labelled the safest underground and surface operations in the USA.

Eight mining operations were honored for their outstanding safety records during 2002 in the annual Sentinels of Safety awards program sponsored by the U.S. Department of Labor's Mine Safety and Health Administration (MSHA) and the National Mining Association (NMA).

Since 1926, mining operations in various operational categories have been recognized for achieving the highest number of employee work-hours without an injury that resulted in lost time from work.

To qualify for a Sentinels of Safety award, a company must compile at least 30,000 employee work-hours during the year without a lost-time injury or fatality.

The Sentinels of Safety award is considered the most prestigious award in the mining industry - as well as the oldest established award for occupational safety.

Carbon intensity declines largely as a result of changes in the US energy mix. 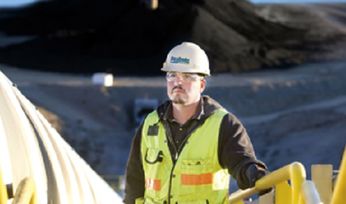 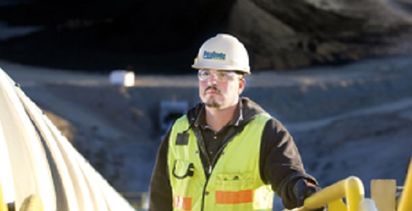