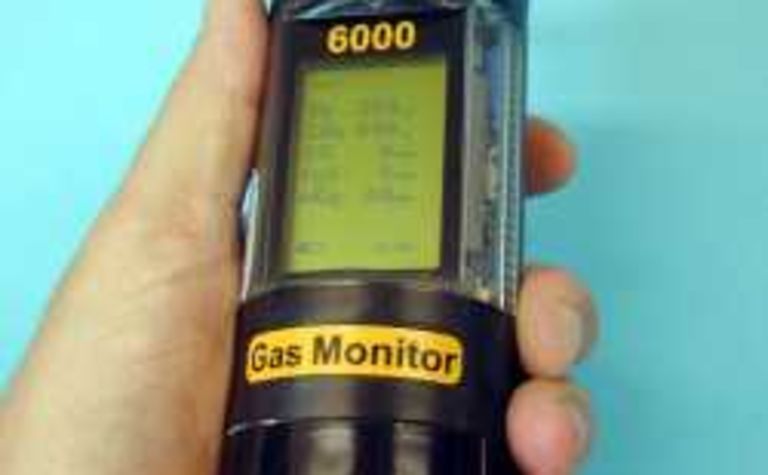 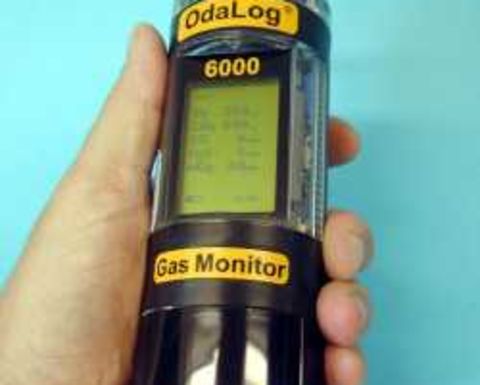 App-Tek safety manager Jan Smit said the mines were undertaking three to six month trials, with about 75 to 80 OdaLog 6000 units currently in the field.

The OdaLog 6000 measures up to six gases on one instrument, embracing Smart State technology with its sophisticated electronic design.

Smit said the main difference between the OdaLog 6000 and current gas monitors on the market was the App-Tek unit was designed with input from Australian underground industry. This has resulted in a robust and well-sealed monitor.

App-Tek co-owner and sales and marketing director Ross Church said the OdaLog 6000 has huge potential for use in Australia and internationally.

He said exports to New Zealand have already begun and App-Tek is currently exploring North American and European markets.

"At between $2000 and $4000, depending on the range of gas sensors, we believe that the OdaLog 6000 is an excellent investment to minimise injuries and protect assets," he said.

"One of the difficulties in producing a product for use in flammable atmospheres is the aspect of intrinsic safety design to international standards.

"Little knowledge relating to intrinsically safe design of such instruments pre-existed in Australia prior to us creating the OdaLog 6000.

"Hopefully this product will save lives and prevent injuries," Church said.

QMI Solutions, formerly known as the Queensland Manufacturing Institute, played a hand in the development of the OdaLog 6000, preparing a proposal which won the App-Tek a $500,000 AusIndustry grant. 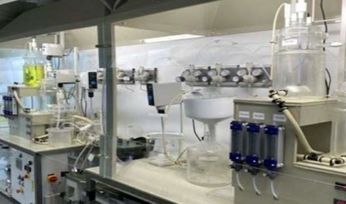 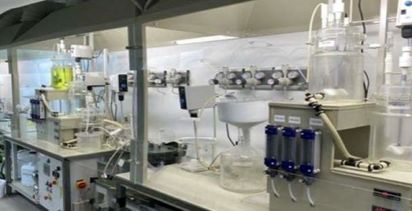