Emission cuts on the horizon

COAL power plants may be forced to make the steepest emissions cuts in over a decade if the Environmental Protection Agency (EPA) push through its new Interstate Air Quality Rule. 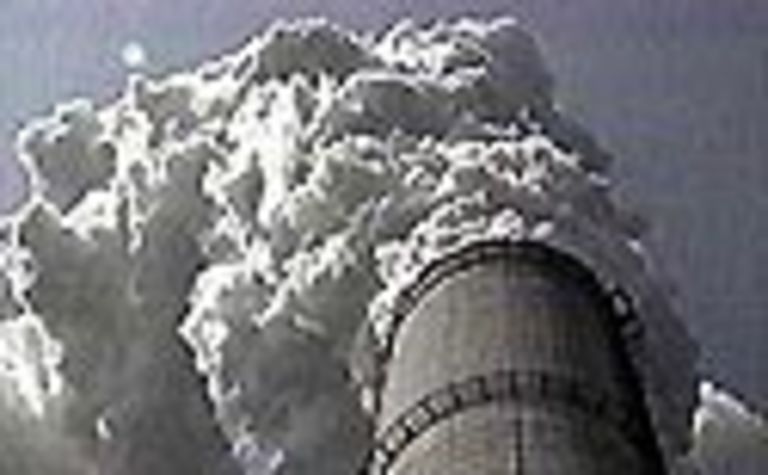 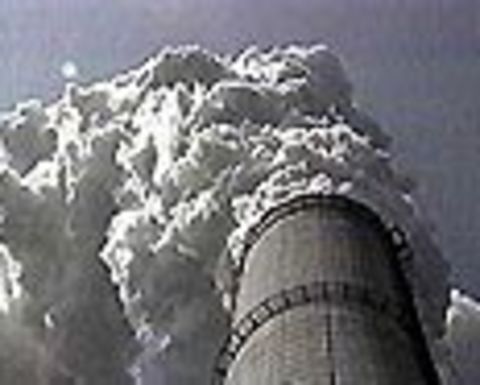 The rule will require power plants to upgrade their facilities to reduce sulfur dioxide (SO2) and nitrogen oxides (NOx).

The agency also announced late last week proposals to reduce mercury emissions from coal-burning power plants. Taken together, these rules will require utilities to spend tens of billions of dollars to reduce the emissions of these pollutants.

EPA will formally propose the Interstate Air Quality Rule in December 2003 and then take public comment. A final rule is planned for 2005. The mercury rules will be proposed by December 15.

The rules focus on states that significantly contribute to ozone and fine particle pollution in the Eastern United States. The rules would reduce power plant emissions in two phases.

Sulfur dioxide emissions would drop by 3.7 million tons by 2010 (a cut of approximately 40 percent from current levels) and by another 2.3 million tons when the rules are fully implemented after 2015 (a total cut of nearly 70 percent from today's levels).

Cumulatively, the rules will eliminate approximately 34 million tons of SO2 and NOx emissions between now and 2015 beyond the reductions achieved under current programs. Moreover, emissions will be permanently capped and cannot increase.

The proposed mercury rules would focus on coal-fired power plants primarily; the proposed cap-and-trade alternative would cut mercury emissions to 15 tons when fully implemented after 2018, a reduction of 70% from current levels.

The complete plan will consist of a set of new rules to cut the long-range transport of two gases called sulfur dioxide and nitrogen oxides. Mercury is also transported long distances, and the Agency will propose two alternative control plans, one of which will be a proven, market-based cap-and-trade approach that has demonstrated its ability to cut emissions faster and at less cost. 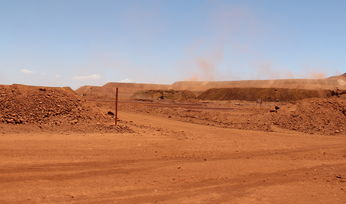 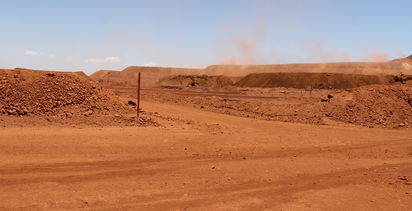