U.S. safety rallies for mining but falls for coal

MINING fatalities in 2003 were at their lowest level since statistics were first recorded in 1910, according to preliminary numbers released last week by the Mine Safety and Health Administration (MSHA). 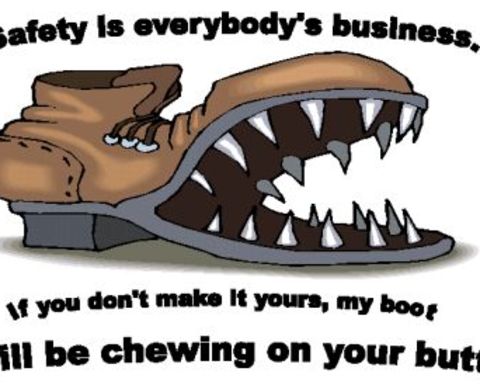 In 2003, overall mining-related fatalities decreased 18% from 2002 figures. The total number of miners killed in mining accidents was 55, compared with 67 in 2002. This is the third consecutive year of decreased fatalities for the mining industry.

For the first time since 1910, MSHA recorded no fatalities in December for the coal sector of the industry. Fatalities involving falls from the roofs of coal mines, previously a leading cause of deaths, dropped to two in 2003.

“Miners and the mining industry can be proud of their contribution to the new low record,” Lauriski said. “More and more mines are making safety a value in every part of their operations each day, and this is moving us toward a true culture of prevention-the key to improved performance.”

Full statistics can be viewed at www.msha.gov, under the statistics heading in the right hand column, click on fatality charts.