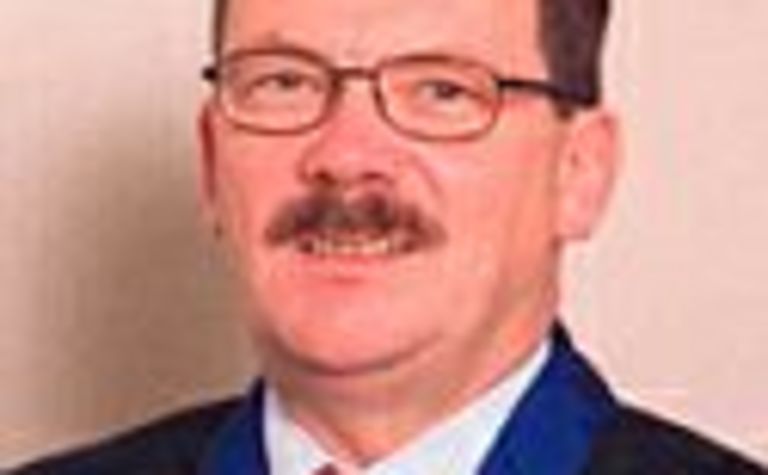 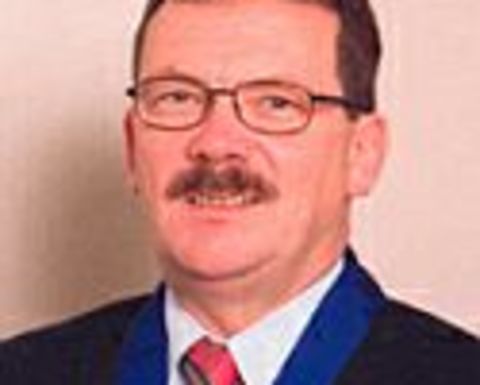 ABMEC is an organization that specifically represents the mining industry in the UK, and maintains a core strategy to assist UK mining industry manufacturers to expand and compete in the world market. The association has grown considerably during the past few years, and now has gained its highest level of direct government representation.

Stephen has an extensive career in the mining industry that began over 38 years ago. His mining experience includes that of face worker, mir deputy, colliery ventilation officer and he had held various senior management positions until his departure from the producing industry in 1979. 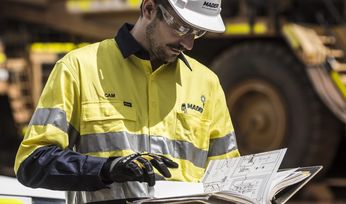 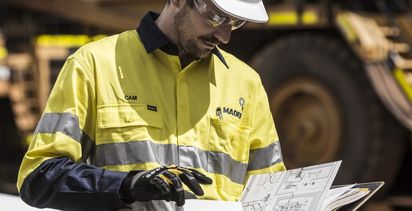