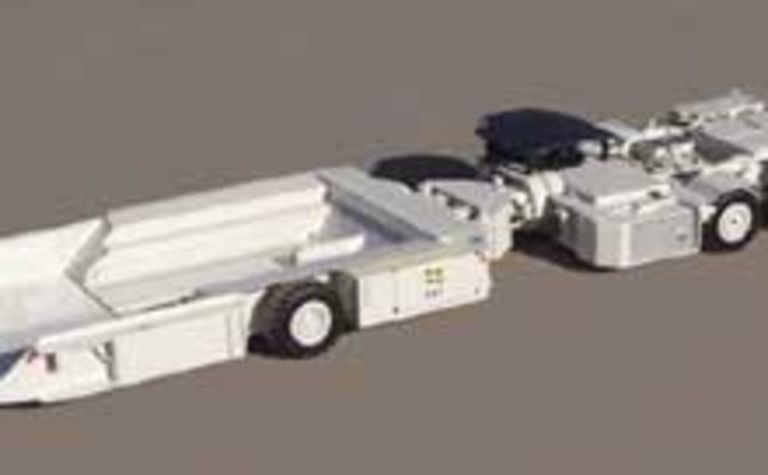 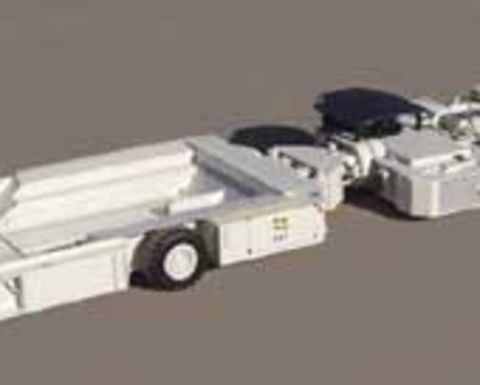 The new 810B Battery Hauler has just been released and was designed for higher payloads in a low-seam application. DBT said maximized output is made possible through a larger hopper and new tubular low-seam design providing for continuous loading of up to 18 tons of coal during a shift.

To increase flexibility for operators, the Un-A-Hauler operates off a low-profile 1200-amp battery and the LA 2000 contactor-less panel coupled with 35-horsepower Reliance dual-field motors. The control system also includes a microprocessor-based logic card and a variety of independent safety systems. This provides operators with an increased level of protection and a longer shift life, allowing miners to work deeper in the mine.

“The battery-powered machine was introduced to the market years ago, but now DBT has introduced a new generation of machines that allow for a greater tonnage capacity to be loaded per work cycle in low-seam mining,” said Mike Kilgore, account manager, DBT America.

The Un-A-Hauler’s construction includes a tubular structural design in the hopper frame and a heavy-duty ball bearing center section to withstand the stresses of larger loads. The Un-A-Hauler is operated by an ergonomically designed control stick allowing several functions, including steering, drive, brakes, lights and pumps, to be easily controlled by the operator.

World first in the mining industry. 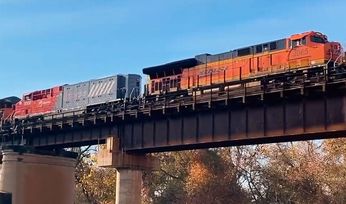 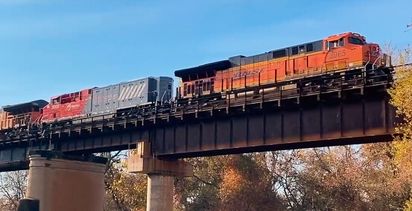