CONSOL Energy revealed at the Platts Coal Properties conference in Florida this week it planned to produce 24 million tons annually from its Bailey and Enlow Fork mines by the end of 2006, Platts reported. 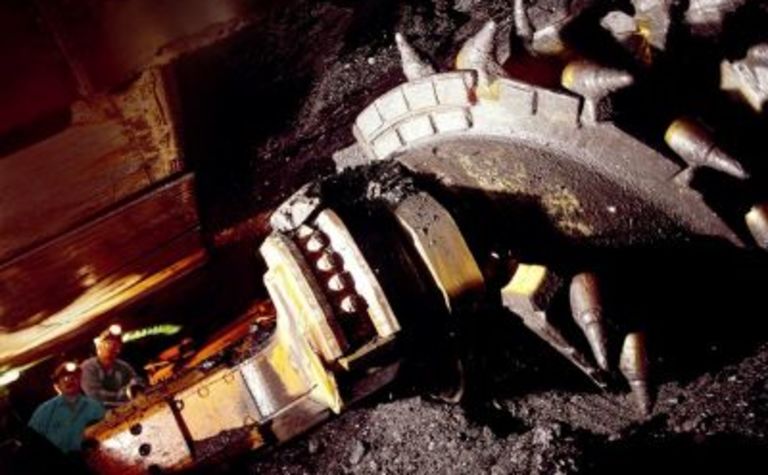 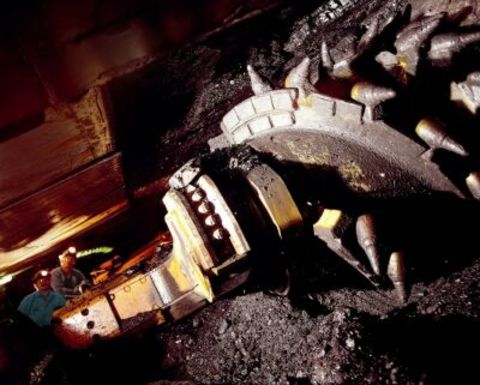 Consol had previously announced in its 2003 annual report it expected 22 million tons per year from the Pittsburgh-seam coal mines.

Last year Enlow Fork produced 9.9 million tons and Bailey recorded an output of 9.4 million. To meet the 24 million ton target the mines will have to significantly increase output from its 2003 figure by 4.7 million tons.

Consol Energy spokesperson Tom Hoffman said currently output was limited by a bottleneck at the plant. Output will be increased through expanding plant capacity, which will be followed by a variety of smaller projects underground, primarily transport, which will allow the longwall to perform at its full potential.

He added the additional four million tons would be a staged process, ramping up over a period of two years.

Platts said Consol was also banking on increased production from the McElroy longwall, which will produce an additional two million tons once a second longwall is installed. The longwall will be installed at the end of July 2004.

Total cost of the McElroy plant expansion, harbor improvements and underground expansion was US$180 million.

Rio Tinto will dismantle the mine infrastructure and hand land back to traditional owners.