RAY Parkin, the man responsible for rebuilding the mines rescue service in Queensland following the state governments withdrawal of funding in 1996 is to step down as chairman this November. 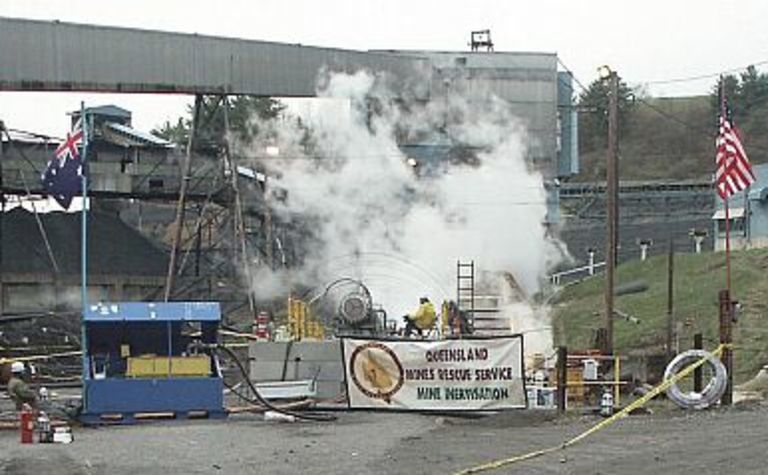 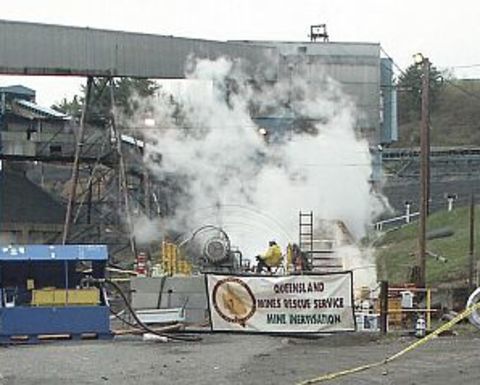 He was appointed to the special Warden’s Court inquiry panel set up to investigate the Moura No.2 underground explosion in August 1994, which claimed the lives of 11 miners. From this inquiry there emerged a raft of new safety recommendations now enforced in law and in operation within the mining sector.

"Certainly we had our differences of opinion; but in my 20-year association with Ray, there's never been a reason to question his personal, undying commitment to safety in the coal mining industry," says Andrew Vickers, district president of the CFMEU's Queensland branch.

Parkin's term in office began when he was asked to rebuild the QMRS as an industry-funded and managed organisation following withdrawal of government financial support. He was responsible for winning cooperation from underground and open cut coalmines in Queensland for a completely reorganised and newly funded service.

"He will certainly be remembered for his role in the Moura No.2 inquiry and subsequent reform procedures that led to new laws in place today. Ray always sought industry-wide solutions, bringing all companies together to deal with unions and governments,” said immediate past Executive Officer of QRC, Michael Pinnock.

"Last year’s successful emergency response to control the fire in a West Virginia coal mine in the USA and one at Southlands Coal in NSW is evidence of a world-class efficient and well managed organisation," Pinnock said.

A spokesperson for the Department of Natural Resources and Mines said Parkin has been a stalwart of both organisations and in particular as chairman of the board overseeing the accreditation of the Queensland Mines Rescue Service as a corporate body in January 1998.

"With increasing technological developments in underground mining the Queensland Mines Rescue Service, as an industry-funded autonomous organisation, has been able and will continue to advance in line with industry requirements.

"Parkin's stewardship has been characterised by his focus on maintaining the fundamentals of mines rescue whilst nurturing innovations such as CABA (compressed air breathing apparatus) and various systems of inertisation that address the breadth of emergency response," the spokesperson said.

The spokesperson also noted that his ongoing commitment extends to close liaison with SIMTARS (Safety in Mines Testing and Research Station) in the current development of a mines rescue recovery vehicle.

His quick and decisive emergency response ensured no-one was injured during the incident. 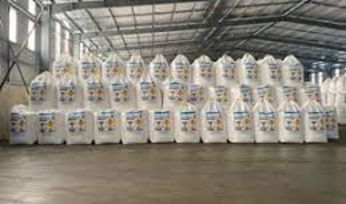 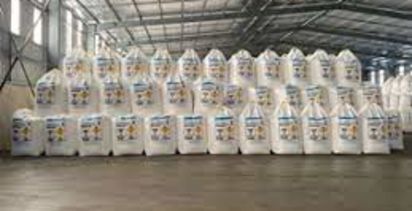