A NEW system founded on a clear methodology and based around infusing water into coal before mining has proven to be the coup de grace for airborne dust at the Appin longwall. 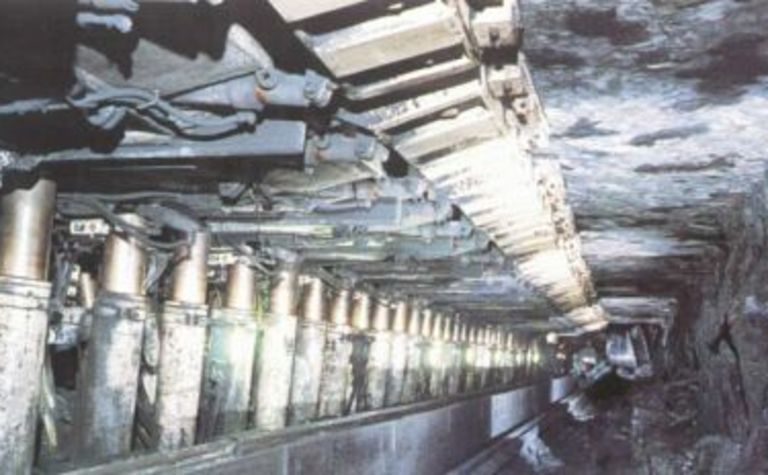 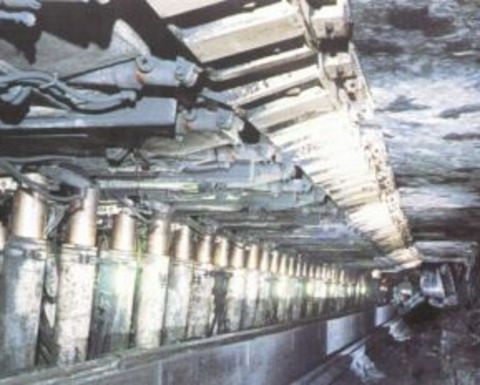 The BHP Billiton Illawarra Coal mine, located near Wollongong in southern New South Wales, used the BHP Billiton worldwide methodology coined ‘six sigma’ to reduce the amount of airborne dust generated at the mine.

The six sigma methodology is based on using data and statistics to find the root cause of a problem,. eEmployees are given responsibility of for identifying and implementing a solution and a full-time six sigma trained facilitator is assigned to the problem for three months.

Appin experiences a low level of moisture within its coal due to an extensive methane drainage system, where boreholes are drilled in advance of development roadways and into longwall blocks prior to extraction. While this reduces in-seam and ventilation levels of methane, it also has the side effect of reducing the level of moisture within the coal.

Project facilitator Keith Grimson said this system was a laborious process requiring the packers to be manually fed into the boreholes using PVC tubing to push the packers along and inject the water.

“We modified the operational rules for the mine so methane drainage holes were drilled to provide full coverage of the longwall block. The methane drainage boreholes are drilled from every second cut through in the longwall block. Triangular sections could be left with few boreholes, which drained methane adequately but were shown by dust sampling and feedback from longwall crews, to have higher levels of airborne dust during longwall extraction,” said Grimson.

“The layout of the boreholes is now the result of a consensus of the methane drainage and mining departments.”

The team also combined the methane drainage and water infusion process into one department to better utilise resources. The use of packers in the boreholes was discontinued.

To prove the effectiveness of the solution a trial was conducted with adjacent sets of fan boreholes using the old and new system. The trial showed the new system could increase the moisture of coal in the target area by over 3% compared to less than 1% for the old system.

Intensive monitoring of airborne dust through the two test areas showed the new system (unbagged) infused four times the volume of water compared to the old system (bagged) with half the airborne dust levels.

Grimson said another flow on benefit of the system was that 10,000t of nuisance mine water, which has had detrimental environmental effects due to elevated salt levels, could be injected into each 200m section of longwall block.

The simplification of the system also reduced costs for the water infusion program at the mine. Grimson said at around $50,000 per annum it wasn’t a huge saving, but welcomed nonetheless.

According to BHP Billiton one of the most pleasing aspects of the project was that the six sigma process empowered people impacted by the problem to find and implement the solution. This ensures the solution had buy-in from all concerned and that its continued acceptance and use was assured. 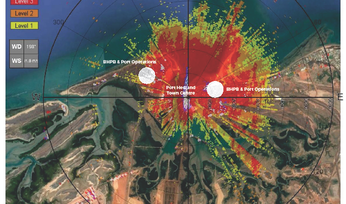 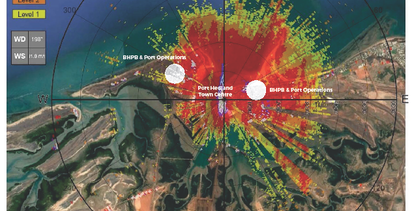