RESCUE and retrieval operations have been suspended at Krasnolymanska coal mine in the Ukraine, due to high concentrations of methane underground.

The Mine Rescue Service and the State Committee for Supervision of Labor Protection told Ukrainian News it had suspended efforts after methane levels exceeded one percent.

An explosion and a fire at the mine on July 19 killed 34 miners.

On July 28, rescuers found the bodies of three of the five miners whose fate was unknown following the explosion. That same day a rescue worker was killed after a loss of electricity disrupted ventilation, resulting in a sharp increase in temperature.

Wiluna suspends shipments to Russia in light of Ukraine invasion. 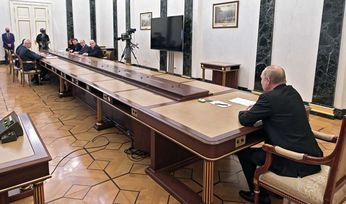 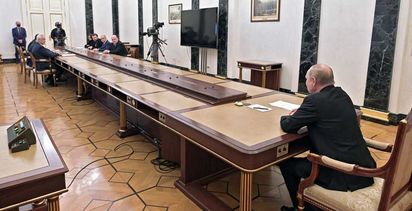