THE organiser of a workplace safety exhibition scheduled to take place in Sydney in October expects the event to draw record crowds on the basis of increasing interest in occupational health and safety matters across all industries.

Australian Exhibitions & Conferences is predicting visitor numbers for the second annual Safety Show, which starts on October 13 and runs over three days at Olympic Park, will double that of the inaugural event last year and peak at more than 10,000.

The estimate is backed by the Safety Institute of Australia, which is presenting a conference in tandem with the show. SIA New South Wales division president Barry Silburn said regulatory changes were encouraging many small to medium enterprises to pursue safety more aggressively.

“Apart from not wanting to see their people hurt, employers are discovering workplace safety can reap substantial savings,” he said. “Injuries are costly – it’s widely accepted that 90% of costs associated with an injury are not recoverable from insurance. Lost production, increased overtime, damage to morale and dealings with lawyers and inspectorates can all have a direct impact on the bottom line when someone is hurt at work.

“There’s also another new and very positive financial incentive to make workplaces safe. It’s about a year since the workers compensation premium discount scheme was launched in NSW and employers are finding that the target of 15% discounts really are achievable with the right safety systems.”

Prok to exhibit products at world's largest mine expo. 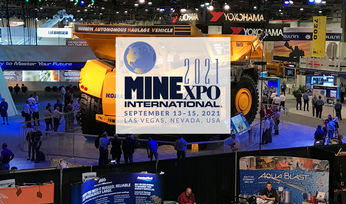 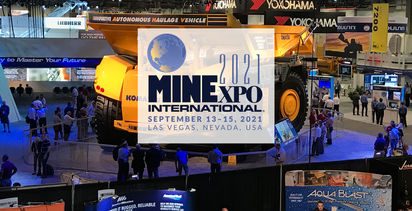