A US$27 million windfall in a final insurance settlement for expenses and losses attributable to the Dotiki underground mine fire has driven master limited partnership Alliance Resource Partners (ARP) to re-adjust its full-year profit projection skywards. 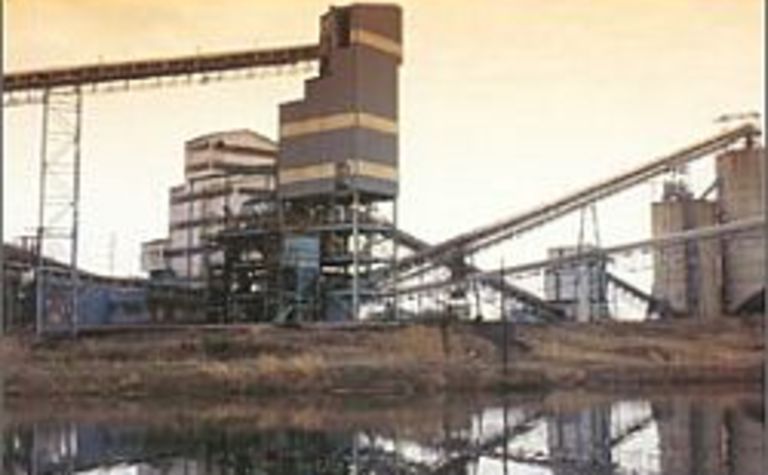 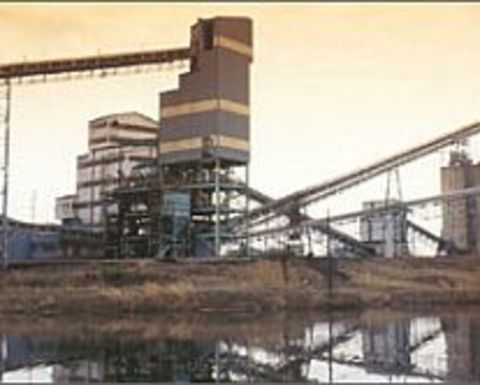 The underground fire at the room and pillar operation located near Providence, Kentucky, and operated by ARP wholly-owned subsidiary Webster County Coal, occurred in February this year.

The settlement covered expenses and costs associated with extinguishing the fire, damage to Dotiki mine property, interruption of business operations (including profit recovery) and extra expenses incurred to minimize the impact to the Partnership’s operations stemming from the fire.

The Partnership had previously received $8.1 million as partial advance payments of the

settlement amount and expects to receive the final payment by early October.

“Through the dedicated efforts of everyone involved, from the initial firefighting efforts to resolution of the insurance claim itself, this settlement allows us to put the fire incident behind us and focus on Dotiki’s continuing bright future,” said ARP president Joseph W. Craft III.

As a result of the settlement, ARP’s interest in net income for the third quarter will increase by approximately $17.6 million.

Alliance adds to its fleet 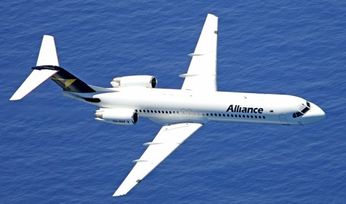 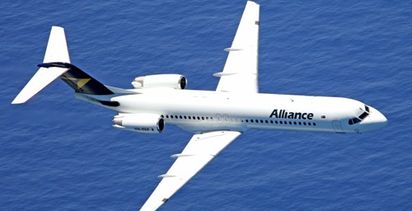