CONTINUING its winning run, UK Coals Maltby Colliery recently boasted a team who cut more than a mile of coal in a single shift. The record was one of a string of highlights for the colliery which has turned around a dismal record to become one of UK Coals top producers. 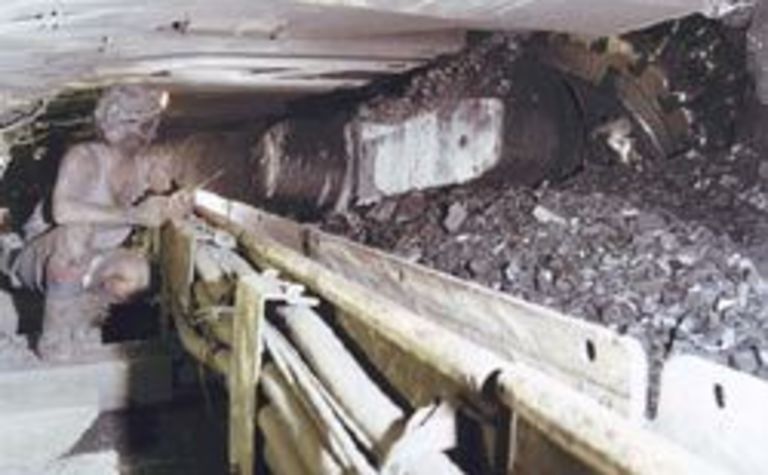 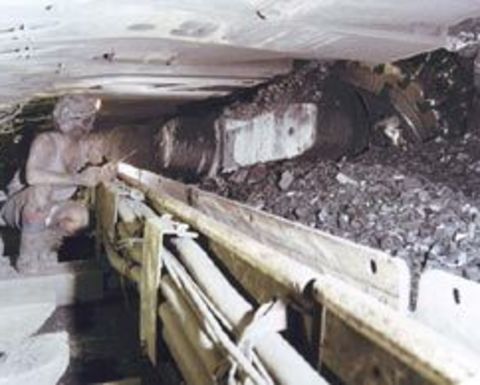 “This is an outstanding achievement for a pit that was showing a multi-million pound loss four months ago,” Maltby manager Bob Hallam told NewScene.

In 2003 flexible working arrangements were introduced at Maltby and the mine managed to produce 1.4 million tonnes. A new British and European record for driving underground roadways was also established and planned face machine available time (MAT) increased by 34%.

Since the end of April Maltby has averaged 34,580 tonnes per week. 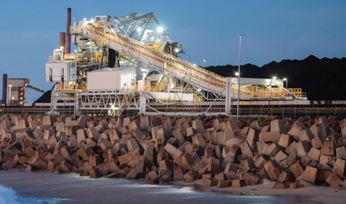 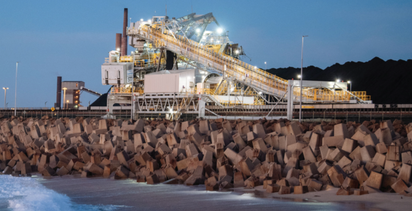