STORM and flooding from Hurricane Ivan this month hurt many of Consol Energys longwall operations, but despite lost production and shipments, Consol said it did not anticipate any changes in profit forecasts. 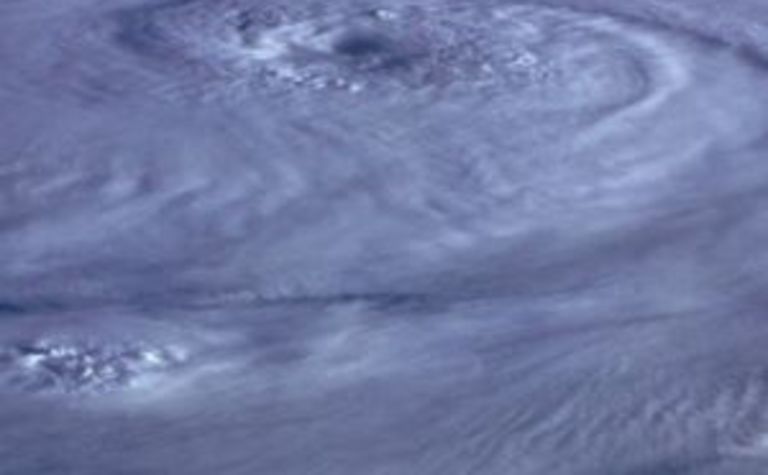 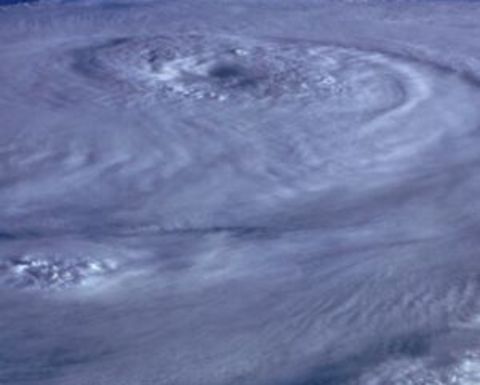 Shoemaker and McElroy mines, which have limited coal storage capacity, lost several production shifts because river barges could not be loaded due to high water.

Mine 84 lost several production shifts because of a power outage and several Northern Appalachian mines experienced labor shortages over the weekend because localized flooding blocked roads.

Production losses in Northern Appalachia are estimated to be about 135,000 tons, some of which will result in lost sales. Minor rail shipping problems were experienced in eastern Kentucky and southwestern Virginia because of mudslides.

Consol reported improved coal production during August compared with the same period in 2003 because of the reactivation of the Loveridge Mine in March 2004, and period-to-period improvements in production at Robinson Run, Shoemaker, McElroy, and Blacksville #2 mines.