IT MAY deliver the host of economic benefits promised by the Federal Government and boost Australias profile as an exporter in the eyes of the world, but for the countrys internationally renowned mining and exploration software industry, the signing of the Free Trade Agreement with the United States could also spell trouble. 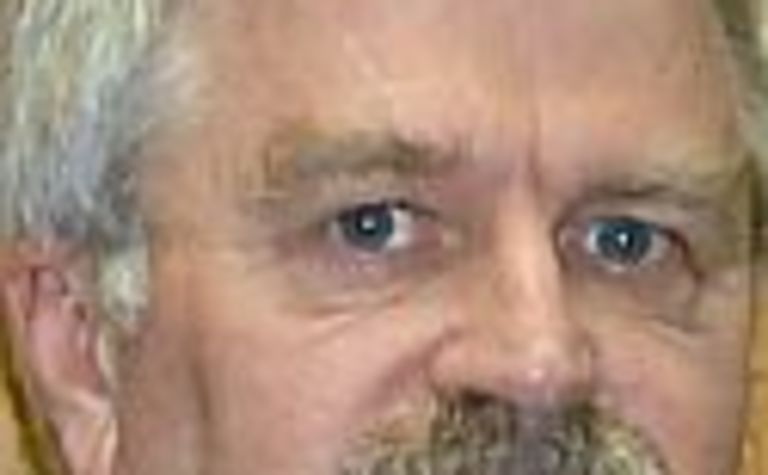 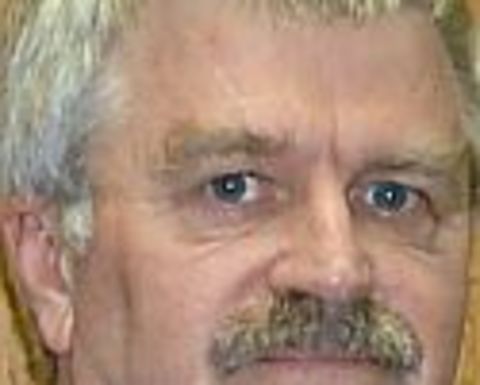 As it has become apparent over the past few months that legislation clearing the way for the FTA would more than likely pass through parliament, concerns have surfaced about its impact on patenting, copyright and the enforcement of intellectual property (IP) rights as they apply to software development and what the implications might be for businesses involved.

Critics in the wider Australian software industry say that by aligning the domestic patent system more closely with that of the United States, as is written into chapter 17 of the FTA, the government is conforming to a regime that has already been proven to be flawed. The US system continues to come under fire for its perceived bias towards multinational corporations that possess the resources to lodge countless patents and actively enforce them through litigation.

“The DMCA (Digital Millennium Copyright Act) in the US has been used to threaten competitors, stifle innovation, halt research, gaol developers and systematically remove the rights of the consumers,” said Pia Smith, president of Linux Australia, one of the first software organisations to voice its disapproval at the proposed changes to the patent system. “Allowing the same to happen here, especially under an FTA where we lose the ability to fix issues locally, is naïve and dangerous.”

The situation that quite feasibly presents itself now is that local software developers will become more exposed, in the negative sense, to the deeply litigious US business environment. As the channels of access to the world’s largest marketplace are freed up, they will likely become increasingly visible on the radar screens of law firms who earn the bulk of their revenue hunting down and suing companies for patent infringements.

So are Australia’s mining and exploration software developers nervous about what lies ahead under the FTA? Companies such as Maptek, Mincom, Surpac and Micromine have all established themselves as world leaders in the field, and for them to surrender this standing because of such an issue would be an unwanted outcome.

Speaking exclusively to Australia’s Mining Monthly on the subject, representatives from two of the leading companies indicated they were aware of the implications, but unsure whether they would amount to a major problem that threatened the future of the industry.

“The FTA has got to be a good idea, but you just don’t want the collateral damage caused by opportunistic legal exercises,” said Bob Johnson, chairman of South Australian-based group Maptek. “It’s just one of those silly risks. It could amount to nothing or it could amount to something.”

Despite pointing out the range of positives for Australian companies seeking to enter the US market, Johnson labelled the FTA “a fundamentally inappropriate mechanism” insofar as it pertained to patenting software.

“What it could lead to is American companies patenting all sorts of things that have been in existence for many years and then occasionally being difficult with people who have actually written the programs and invented them in the first place,” he said.

“We lead the world in this business. We have displaced all our competition overseas. The last thing we want is some opportunistic, lawyer-driven company that says we’re in breach of patents for things which have been in common practice for years and years.”

Most disconcerting for Johnson if this transpired was the fact that it could suppress the use of innovation in the development of new products, a trait the Australian mining and exploration software industry had become renowned for.

“No one has ever had an original idea in their life,” he said. “We all stand on the shoulders of giants. You take an idea, apply your spin to it and improve it, then someone else comes along, sees your idea and puts their spin on it and improves it. You get this cascading evolution of ideas and technology and that’s good. If someone says you can’t do that, it’s all mine, then it becomes very restrictive and stifling.”

According to Johnson, Australian software developers would be largely at the mercy of US corporations if held to answer allegations of patent infringement, even on frivolous or unfounded grounds.

“Australian companies don’t have the resources to defend themselves or to go lodge competitive patents and then defend them against the Americans,” he said. “If you come up against an American giant, you just have to cave in. You just have to stop because straight away you’re talking five figure numbers with US dollars stuck in front of it before you even open your mouth.”

David Barbagallo, Mincom Solutions Development executive vice president, doubted whether the situation for Australian software developers would change all that much with the introduction of the FTA. He said they were already at considerable risk of being taken to task by US companies over patent breaches.

“I’m not sure what the FTA has to do with it,” he said. “The software companies are vulnerable now. The big bully is in the schoolyard and they have all the resources available to them to take out infringement notices against Australian or any companies.”

However, Barbagallo did agree that moves to “harmonise” the Australian patent system with the flawed US system under the FTA were worrying. “There is insufficient scrutiny of the (US) patents process and it has become almost hijacked by companies that have the resources to register tens of thousands of patents every year,” he said. “They would argue and they do argue that they are doing it to protect their IP, but when you look at the actual income that certain companies get from patent infringement, you start to realise that some are actually using it as a strategic source of revenue.”

Barbagallo conceded there might be an increase in litigation over patent issues with the implementation of the FTA, but said it would be an unintended consequence. “As a result of trade opening up, Australian companies will seek to take advantage of the world’s largest IT market, which is a much more litigious environment with different rules to do with patents,” he said. “People might perceive that this could lead to increased legal action.

“But the problem more or less exists now and the remedy is within our hands in the sense that people should...click here to read on. 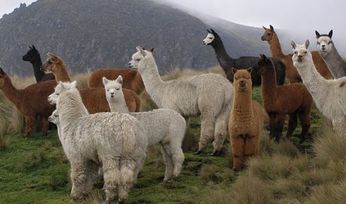 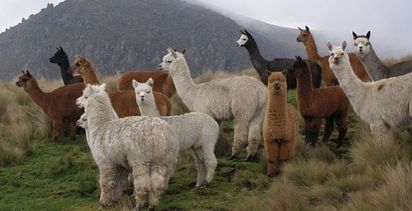