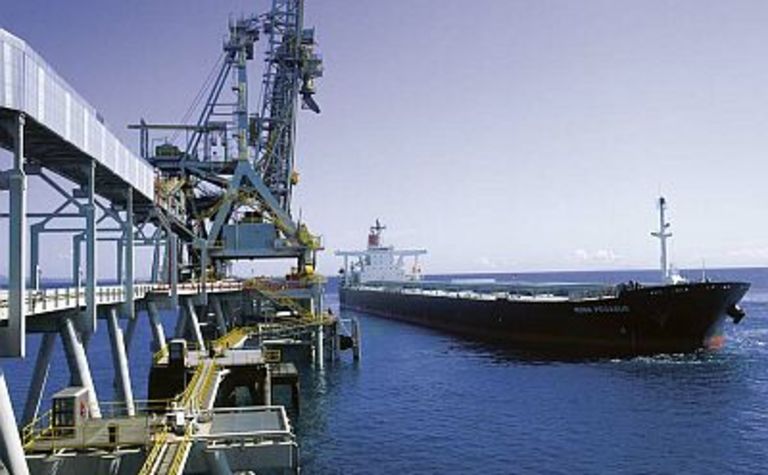 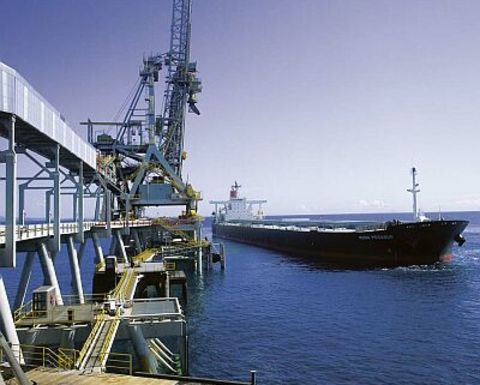 Coal companies exporting out of Dalrymple Bay Coal Terminal (DBCT) south of Mackay, Queensland, will be required to pay only $1.53 a tonne to ship coal, well down from current levels set at $2.08, after the QCA ruled late last week on Prime Infrastructure user charges.

Prime Infrastructure had originally sought a charge of $2.70 per tonne.

Earlier this year Prime had looked to negotiate an agreed charge with the six coal companies exporting out of DBCT, however talks broke down when the coal companies would not budge from $1.70 a tonne.

Media reports have indicated if the terminal infrastructure charge remained at $1.53, it could endanger the $600 million expansion of the terminal by 2006.

An industry observer told International Longwall News a delay of expansion plans at the port, which is already running at capacity, could severely setback new projects.

“For a producer in expansion mode or a potential new producer in the area – without throughput commitments in place for tonnages you hope to produce, you are probably not happy because it may delay you getting your mine off the ground or taking advantage of current high prices.”

Prime managing director Chris Chapman said while enormous organic capacity existed within DBCT, talks needed to be held with the QCA and user groups to “discuss the implications of the draft determination and the trade off between return and the risk to be assumed by Prime Infrastructure in undertaking brownfield expansions of such magnitude”

Prime were critical of the draft ruling, stating the QCA’s weighted average cost of capital (WACC) for the industry of 8.2% was “inappropriate” and well below other companies with a similar customer base, such as Queensland Rail. Prime originally proposed a WACC of 10.52%.

Prime had proposed a value of $1084 million for the terminal, well above user suggestions of between $462-$618 million. The QCA determined a value of $824 million.

In the wake of the decision on Monday, Prime Infrastructure’s share price fell nearly 13% as investors realised the effect the ruling could have on the company’s major asset.

Meanwhile, the Queensland Supreme Court this week ruled in Prime's favour in a dispute with insurers over the February collapse of a coal reclaiming machine at Dalrymple Bay. The decision frees the way for Prime to recover the cost of a new machine and losses due to the interruption of business.