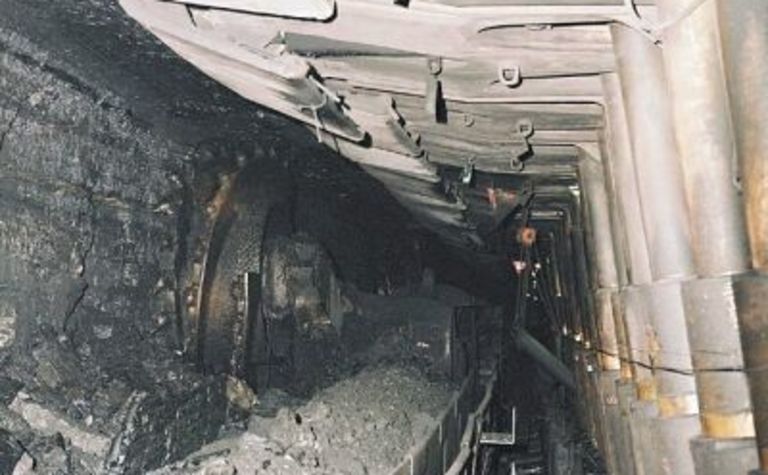 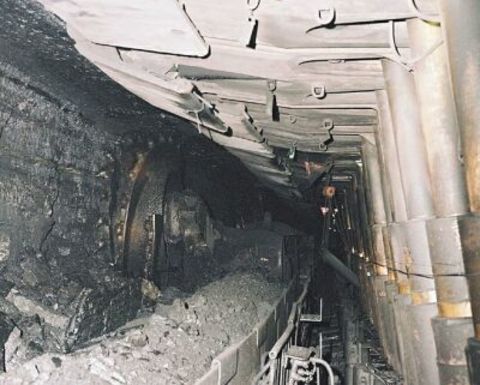 The strike ended on September 29, resulting in very little production from the mine during the quarter.

The Australian Industrial Relations Commission was called in to mediate negotiations between the two parties and union members returned to work on the Commission’s recommendation.

CFMEU’s Graham White told International Longwall News negotiations with BHPB ended yesterday and a certified agreement would be handed to the Elouera union members on Monday.

Despite the action and a longwall changeout at Appin resulting in low production from the Illawarra Coal group of mines, this was offset by record production by the company’s Queensland operations.

Energy coal production for the quarter was 23.2 million tonnes, 10% higher than the September 2003 quarter. This reflected the ramp up of Mt Arthur Coal in New South Wales Hunter Valley and improved performance at Ingwe, South Africa.

Production was impacted by a longwall move at New Mexico Coal’s San Juan mine.

BHPB said all mining units had passed through the zone where difficult mining conditions had been experienced and are now producing at expected rates.

Project cost is expected to be approximately US$200 million, 18% above original budget.