GERMAN equipment manufacturer DBT has made inroads into the Russian underground coal market with major orders placed by Siberian Coal Energy Company (SUEK), which is embarking on a major expansion program. 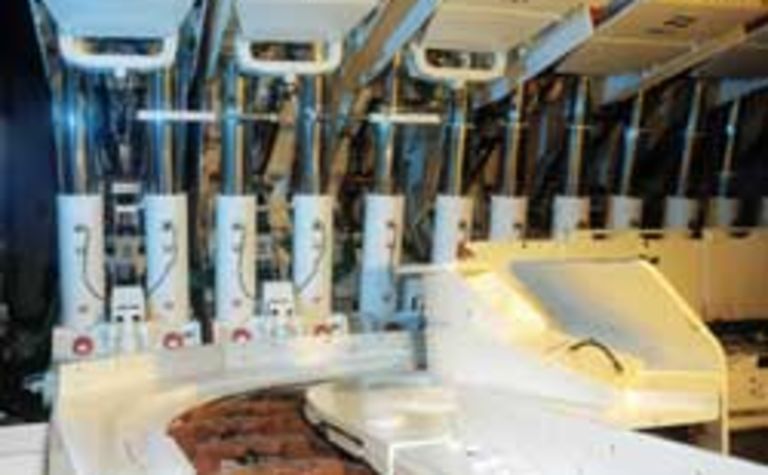 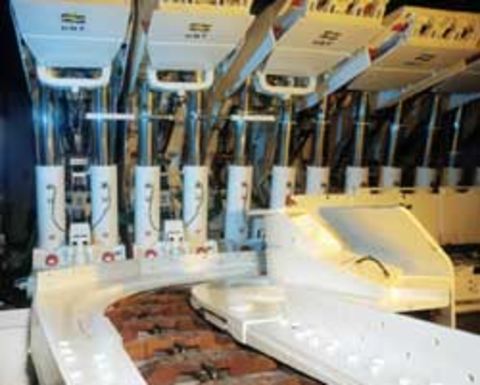 Russia’s largest coal producer has signalled plans to spend about US$274 million next year investing in its long-term development.

SUEK currently produces approximately 90 million tonnes annually and – through holdings in various energy companies – is a major player in the Russian energy industry. The company’s long-term development program envisages an increase in coal production to 91 million tons in 2005 increasing to 100 million tons in 2006.

During the year the company has expanded dramatically through several major purchases including the Kotinskaya mine, Russia’s newest steam coal longwall mine to come into production.

The biggest of the contracts is for DBT to provide coal mine No. 7 in the Kuznetsk coal basin in the Kuzbass region with equipment for a 300 meter longwall with a seam height of up to 4.7m. The order includes roof supports with PM4 control system, AFC, stage loader, belt return unit, and remote control and visualisation panel at the surface.

DBT was also awarded contracts for longwall extensions for the Kotinskaya and Taldinskaya-Zapadnaya mines.

“The successes demonstrate the validity of DBT's strategy of positioning itself as a solutions provider rather than an equipment manufacturer,” DBT said.

“Today DBT has established itself as a reliable partner for mining companies in Russia – the result of a continuing support of mines in this region for a long period of time. Russia with its long term growth potential has advanced to become an important key market for DBT in the future.” 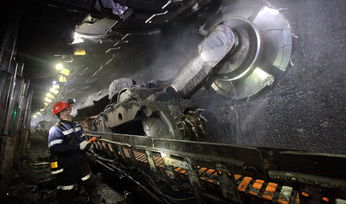 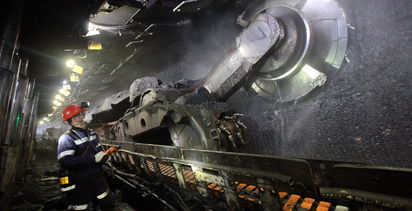