A SINGLE communication backbone has long been a goal of the underground mining sector. This objective has come closer to reality with the use of Internet Protocol (IP) Systems as a basis for a mines communication infrastructure. 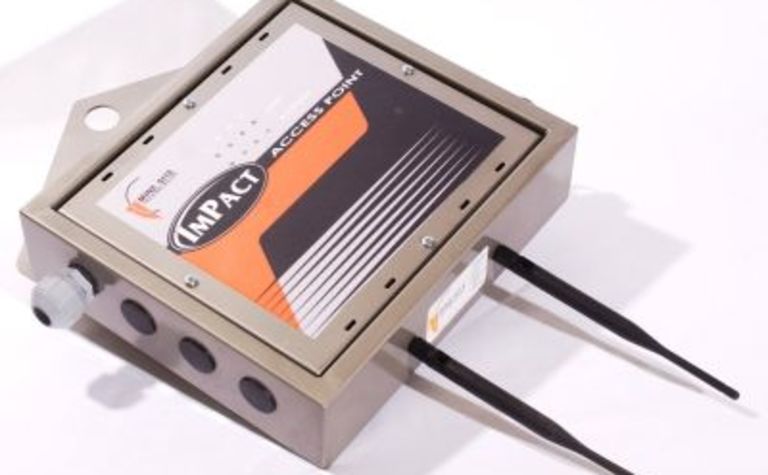 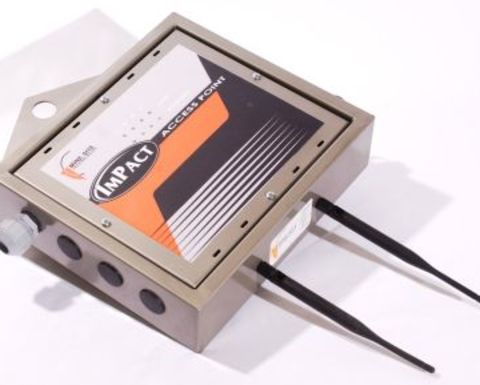 According to communications’ specialist Mine Site Technologies (MST), for many years underground mining operations had desired a single trunk/medium broadband information highway for voice, data and imaging. To date, mines had persevered with several mediums, including Leaky Feeder radio systems, hard-wired copper and fiber networks for data and video applications and written reports.

MST’s Denis Kent said boundaries had often been pushed on how much information could be piped down the available leaky feeder radio systems to the point where some uneconomic development decisions had been made in an attempt to design interfaces to pass high speed data and imaging down these systems.

To overcome these issues, Kent said mines today required a single backbone communications that delivered voice, data, video, telephony, tracking of machinery and personnel and real-time production information. MST said the “convergence of technologies” that had occurred in the world of information technology delivered the basis of a new type of mine communication infrastructure. The main development efforts required was making the infrastructure mine-worthy: that is, robust and easy to install. Guided by this, two years ago, MST’s Ontario office began technology development with the Canadian mining industry.

“As a design consideration, it obviously had to be robust, have no capacity issues, and not require an electrician to install the system, as it runs on a low voltage DC rail similar to Leaky Feeder,” Kent said.

The next design consideration for MST was linked back to Institute of Electricals and Electronics Engineers standards and Ethernet protocol.

“The system developed uses the 2.4GHz 802.11b protocol/standard as this presents the end users with the greatest diversity of peripheral equipment and delivers the desired bandwidth,” he said.

The first installation of an ImPact System has been a mine-wide Voice Over Internet Protocol (VoIP) system at Falconbridge’s Montcalm, an underground nickel mine in Canada. This system not only replaced the need for the traditional mine-wide Leaky Feeder-type radio systems through the use of VoIP phones, but also allowed for expansion into other applications.

The core of the infrastructure was a series of WAPs that provided access to a range of other applications through the utilisation of standard 802.11b, 2.4GHz radio links.

“Wireless connection to on-board vehicle diagnostics for monitoring production and maintenance, gas and ventilation sensors, and CATV cameras are now available to be added without any additional communication infrastructure requirements,” Kent said.

One of the first expansions of applications was to transmit data from a number of gas and flow transducers back to the surface through a wireless link to the nearest WAP. This basically only required the interface of a Wi-Fi card to sensors.

MST said the next step in communications development was to develop applications to take advantage of the high capacity infrastructure. In particular, the development of the systems to allow mines to remotely control plant from any point on the WLAN.

“The provision of this next generation of data highway provides a solution to the mines’ infrastructure requirements that are needed to support the next steps in mine automation and remote control,” Kent said.

The truck operator did not follow the site requirement for positive communications. 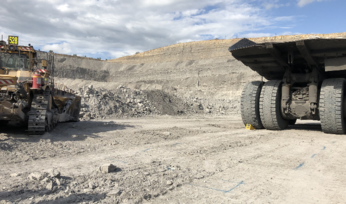 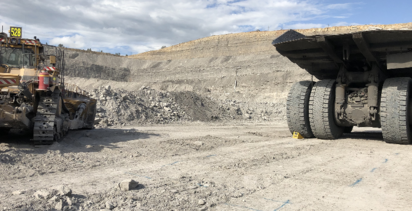