COAL output for Queensland's coal mines for the 2004-05 financial year was more than 12 million tonnes above the previous year at 172.4Mt, according to figures released today by the Queensland Department of Natural Resources & Mines. 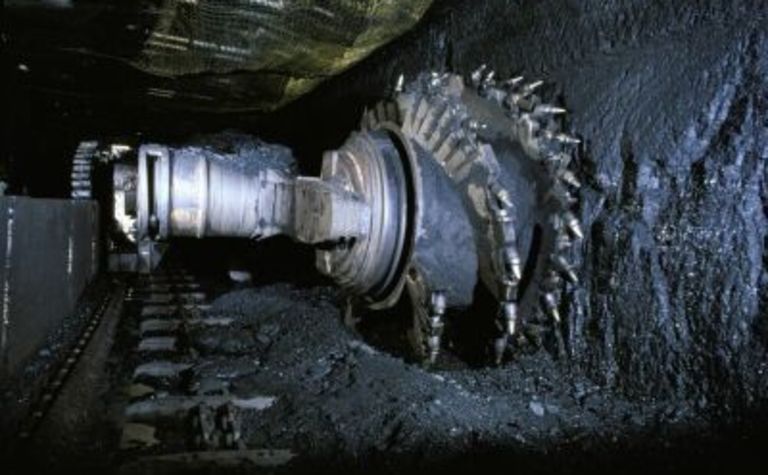 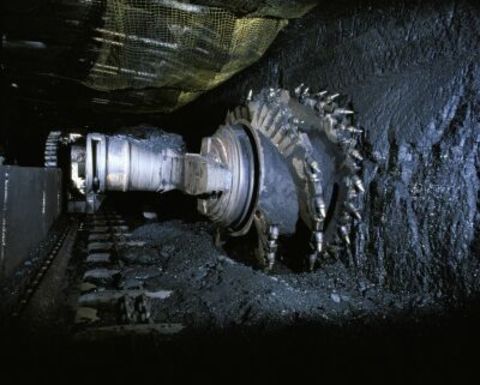 The state's underground mines produced 2.06Mt during the month, with opencut mines contributing the remaining 12.45Mt.