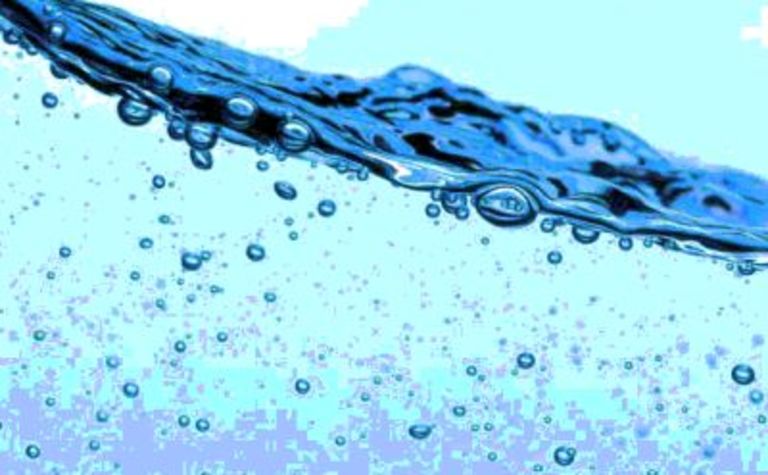 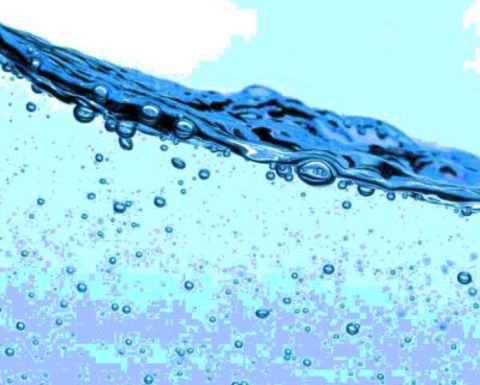 The project was designed to create the necessary technological platform for if and when the country was to move to a hydrogen-based energy economy. Trial technology for converting low-rank coals to high-purity hydrogen suitable for use in fuel cells has been built, and commissioning work is well advanced.

In the paper, the scientists described some of the features of the technology, some of the difficulties faced and the means for overcoming them.

They outlined three applications for coal-to-hydrogen technology: meeting the needs of small remote communities; servicing a large industrial complex; and production of hydrogen for the country’s future transport fleet.

The $NZ6 million investment in the project came via the Foundation for Research, Science & Technology (FRST). Also involved in the programme are research partners IRL, which is developing the fuel cell component of the technology package, and sub-contractors Unitec, which is providing future energy-demand modelling.

The paper also considered the likely role of coal-based hydrogen production technologies in the development of a hydrogen energy economy in New Zealand. The country has significant coal reserves, but dwindling gas supplies, suggesting hydrogen production from coal will be important for several decades.

Striving for the win-win.