BY NEXT year, Anglo Coal Australia will be well on its way to cutting greenhouse gas emissions from its mines by more than 20% from 2004 levels. 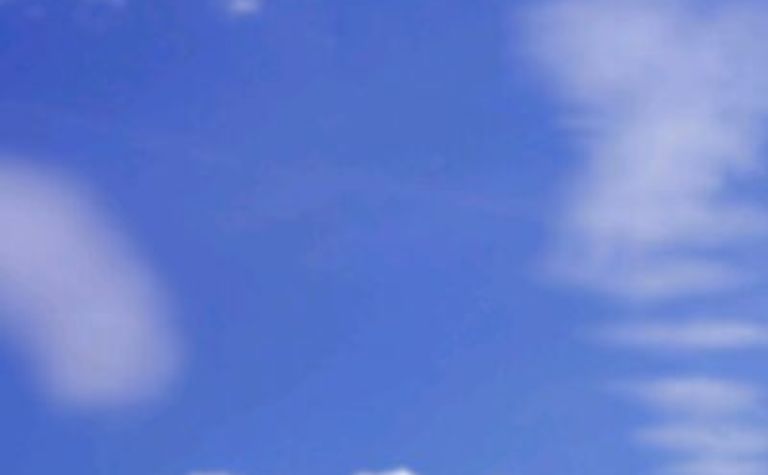 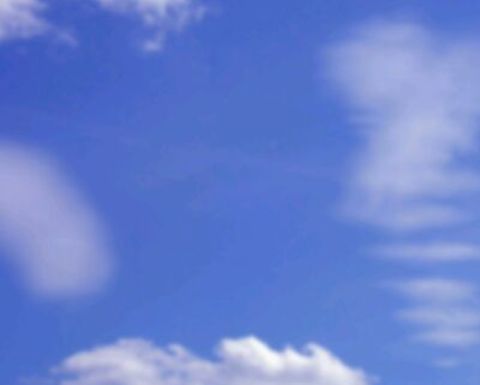 The company’s self-imposed target will be helped by the ramping up of its German Creek power project in Central Queensland – to be operational in 2006.

The $A35 million project is a result of an agreement between the mining giant and Energy Developments to construct a 32MW power project. The project will be fuelled by waste mine methane from the German Creek longwall.

By utilising the methane, Anglo will reduce greenhouse gas emissions from the mine by more than one million tonnes of carbon dioxide equivalent per year.

Anglo has similar projects at its Moranbah North and Dawson mines.

An Anglo spokesman said the utilisation of mine methane was a key plank in Anglo Coal’s program to reduce greenhouse gas emissions from its mining operations. 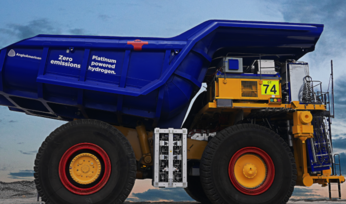 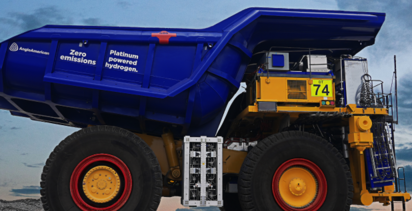