The term robot can be synonymous with futuristic technology  but the Mine Safety and Health Administration (MSHA) is bringing the future to the mining industry today. A mechanical assistant on the front lines after a mine disaster, the MSHA robot was baptised at the Excel No. 3 recovery effort near Pikeville, Kentucky, earlier this year. 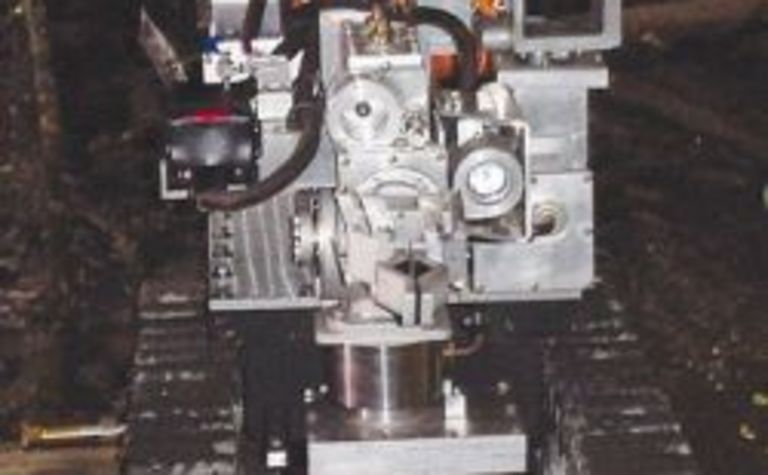 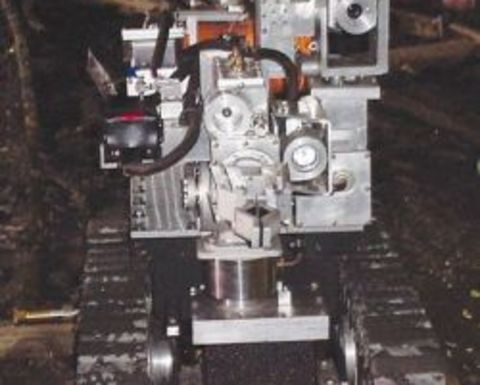 Excel No. 3, which suffered a fire December 26 2004 that stemmed from a conveyor belt line, resumed production in February – and the MSHA robot, with its real-time, accurate readings, has proved it may very well help speed up future recovery efforts, putting operations back on track to resuming production.

The second-generation machine is always ready to help and has many on-board talents, according to MSHA’s chief of mine emergency operations and special projects for technical support Jeff Kravitz. “It measures with real-time readings, so it’s taking gas readings and also temperature readings.”

While taking readings, this modern marvel can also give a video report of conditions. “It’s got three cameras on board,” he said. “[With Excel], we recorded video from the robot as it was surveying the mine, and the rescue teams really appreciated that they knew what the conditions were, before they were exposed to them.”

“It [also] has a mobile arm on it, so if something needs to be moved or turned, or if a pump needs to be turned on, you can manipulate the robot and it will do that,” Kravitz explained. With the arm’s capability to drag something up to 200lbs, it is not unrealistic to think the robot could save a life as well.

Through the robot’s use at Excel No. 3, and its first underground experience at a gold mine in Nevada, MSHA was able to identify its best and most challenging features. Positively, it is easily operated remotely by one person at a surface command center and can be connected to several monitors that allow mine rescue teams to determine conditions, take notes, and be aware of the exact conditions they were about to enter.

The android’s biggest challenge? “Getting through some tight situations. It was difficult to navigate due to some obstructions, but our operator, Virgil Brown, did an excellent job.”

The battery-powered machine, however, has demonstrated it will go where humans should not, as exhibited during the Excel recovery effort, and MSHA hopes to develop a smaller version that can travel down boreholes and use infrared technology to navigate through smoky conditions. “Right now we have television cameras we put into boreholes to look around different places in mines,” Kravitz said, “but they’re limited – light availability, how far you can see, especially if you’re in smoky conditions – so we’d like to have something that can navigate several hundred feet from a borehole, and be able to retrieve it.”

While MSHA develops the robot’s next generation of technology, it currently makes personal appearances at government open houses as well as school science fairs and demonstrations. “They [get] excited about [it], and hopefully have a better appreciation for what conditions we actually work in.”

With all of its capabilities, state-of-the-art engineering and willingness to be first into dangerous situations, this robot is definitely one small step for automation, and one giant leap for the mining industry. 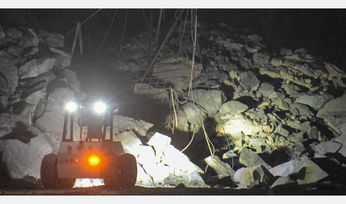 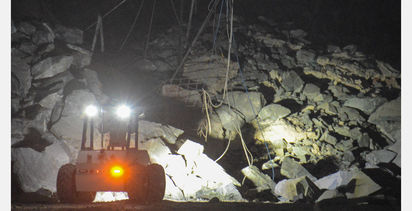