ALLIANCE Resource Partners said it hoped to commence production at the former Valley Camp mine, to be renamed Tunnel Ridge, in the next 18 to 24 months.

The company estimated the mine at full production could produce six million tons annually.

Coal price increases and technology improvements have moved the once-uneconomic mine back into a feasible option for the company.

The announcement of Tunnel Ridge has been six years in the making, as Alliance has spent that time filing the necessary forms with the Department of Environmental Protection, conducting underground feasibility studies and analysing potential expectations.

Alliance said it expected to spend some $US200 million over five years to renovate the loadout, portals and interior of the facility.

Ohio state legislator Andy McKenzie said while the mine would not “happen overnight” it would “increase state and county revenue by the millions and provide a lot of good-paying jobs”, The State Journal reported.

Alliance, which owns more than 50,000 acres of reserves in the area, also operates Mettiki and Mountain View Coal as well as surface operations. 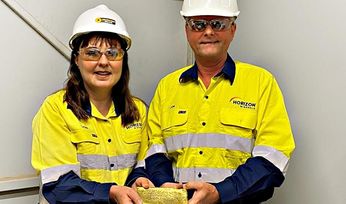 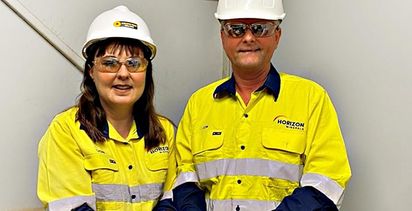