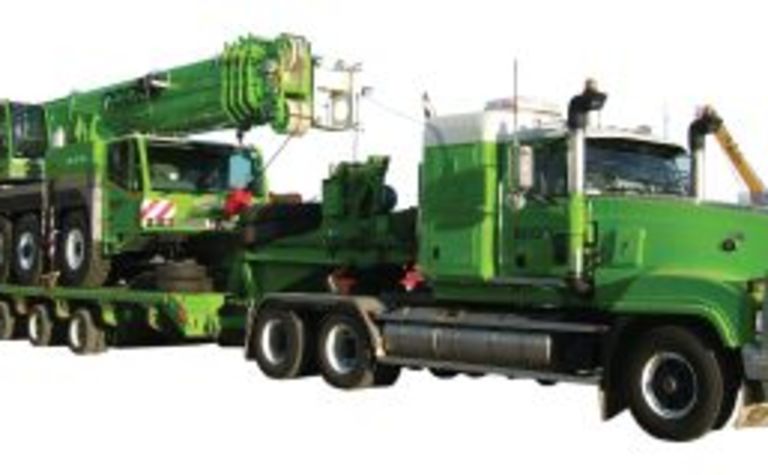 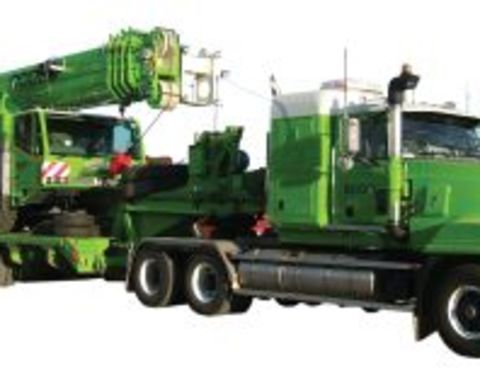 The Melbourne-based crane hire company has added 18 cranes to its existing fleet of 38 in the Bowen Basin region in central Queensland to service the open cut coal mining sector.

Of the cranes deployed in the region, three have lift capacities in the 200 tonne class and are fitted with 60 metre live booms plus swing around fly jibs.

Boom claims the main beneficiary of the fleet upgrade, which gives improved access to the boom tips on draglines, is the BHP Billiton-Mitsubishi Alliance, which prior to the arrival of the new cranes often carried out work with older equipment that resulted in unrecoverable delays in set up time.

Boom has also transferred the company's Queensland state office and Brisbane north depot offices, training facilities, workshops and yards for the crane fleet to the expanding facilities at the Brisbane Eagle Farm site.

"One of the enhancements at Eagle Farm is the improved and larger workshop facilities. We will be able to accommodate more cranes at the one time, thus accelerating the speed at which cranes can be scheduled through their maintenance and servicing. In short the outcome is more units out in the field servicing customers," said Boom chief executive Rod Harmon.

Boom now services its customers from 24 depots across Australia with an additional 23 Sherrin Hire depots which specialise in access and ancillary equipment.