WESTERN Canadian Coal has increased its reserve estimate at its Wolverine Mine after a feasibility study showed a 70% increase over 2003 estimates to 27.7 million tones. 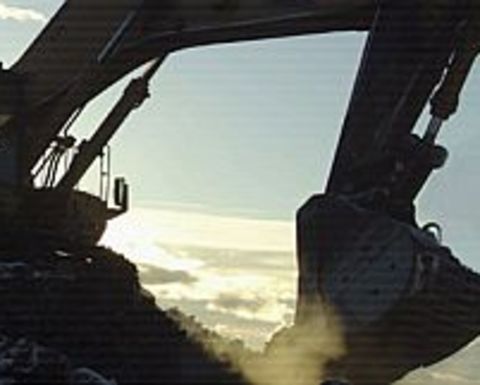 The $C242 million British Columbia complex is preparing to commence operations in July 2006 and will produce hard coking coal.

“It’s great news. It gives us a much bigger base and a much longer life for the properties,” said chief Gary Livingstone, who added the volume boost would create more jobs and extend the life of existing jobs, according to local newspaper the Vancouver Sun.

The increase in reserves is bound to have a positive impact on British Columbia’s mining outlook as well as its overall economy.

The province of British Columbia enjoyed $C26 million in coal royalties last year, a number that could jump to a staggering $C186 million this year amid rising prices for metallurgical coal, according to the news outlet.

Western Canadian is currently undertaking a similar study at its Hermann North complex, a neighbor to Wolverine. According to 2001 estimates Hermann North has a measured resource of 7Mt and indicated resource of 36.2Mt. Recent drilling was designed to increase the confidence in the resource estimate and provide a basis for mine planning and design.