WHEN James River Coals biggest customer walked into chief executive Peter Sochas office and told him to head to the Illinois Basin, it was time to sit up and take notice. 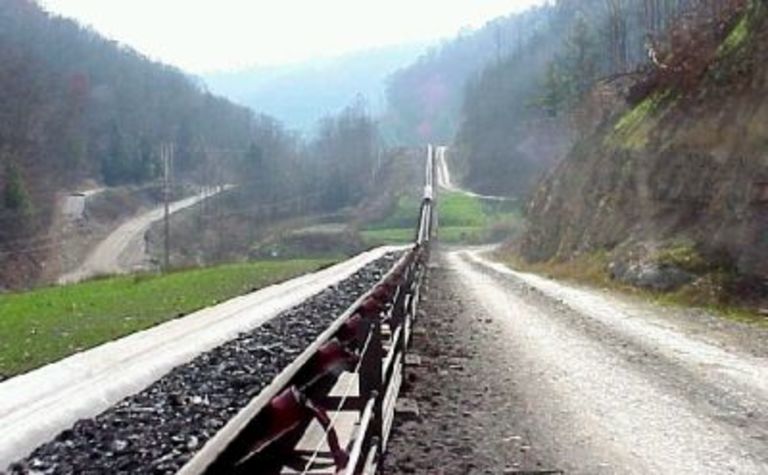 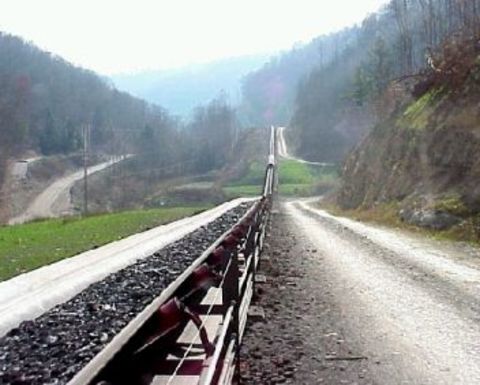 That was in 2004, and now James River Coal has positioned itself as a major player in the region.

According to most industry observers, the Illinois Basin is on the verge of a major boost in demand due to the amount of new scrubbing that will occur to meet tighter SO2 emission limits.

Tighter nitrous oxide, sulphur dioxide, and mercury emissions are a result of the new clean air interstate and mercury rules.

At the Bear Stearns Commodities and Capital Goods conference this week, Socha outlined the company’s future in the Illinois Basin after diversifying into the area in May this year.

“This particular customer we have been selling coal to for 41 years now – so that was something that kicked us into gear.”

And into gear James River got. The company started looking actively in the area in April 2004; by November it had met with Southern Indiana coal operator Triad Mining, by February agreed on terms of sale, in March signed a definitive agreement and by May bought Triad for $US75 million.

The Triad deal boosts James River’s production by three million tonnes through six surface mines and one underground mine – and gave the company access to Illinois Basin coal.

“Why were we looking at it [the Illinois Basin]? For the scrubbers,” Socha said.

“We looked at the power plants that we ship coal to today – we looked at who is scrubbed today, who is going to be scrubbed in the future and you can see on a megawatt basis, 87% of our megawatt will be scrubbed by 2011.

“What we are hearing from our customers over and over again is delivered cost per million Btu – that will be the differentiating point in the future, which means they will be taking Illinois Basin coal in the future,” he said.

During September consultants Hill & Associates issued a report which predicted newly announced scrubbing at existing power plants between 2005-2010 would create 209 million tons of new demand for higher sulphur coals in the US. The first wave of construction will occur in 2007-08.