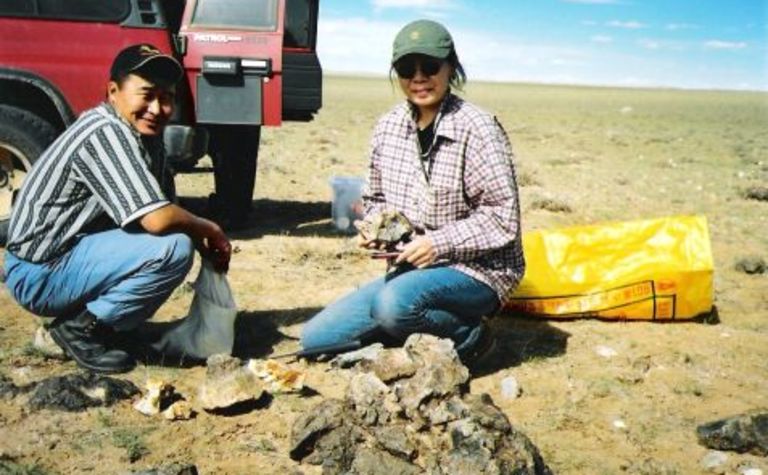 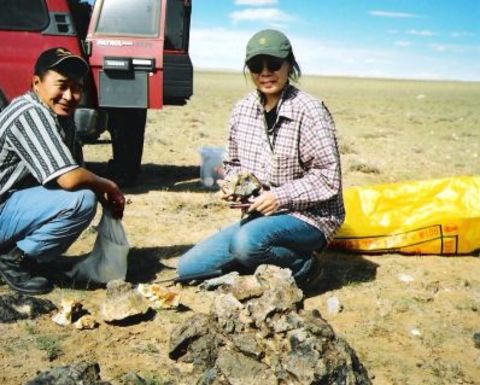 The discoveries where the government could potentially take a stake were undisclosed, with the level of participation to be equivalent in value to the amount of the state funds that had been spent, and, subject to negotiation with any private owner.

However the Mongolian Government won't seek a stake in any mineral deposits discovered in the future by privately funded exploration and mining companies, according to a statement by Ivanhoe.

Other changes to Mongolia's Mineral Law include the adoption of a public auction system to allocate ground dropped by previous licence holders or where the government has carried out geological investigation.

Ivanhoe also has coal interests in the country, hoping to kick-off a pre-feasibility study at its Nariin Sukhhait coal deposit in southern Mongolia. 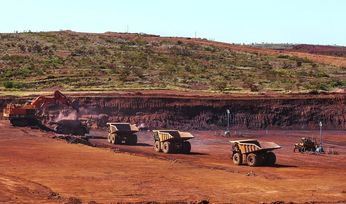 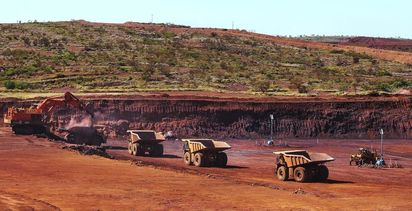