Blankenship to continue at Massey

MASSEY president Don Blankenships contract with the company, set to expire the last day of 2005, has been extended for another year. 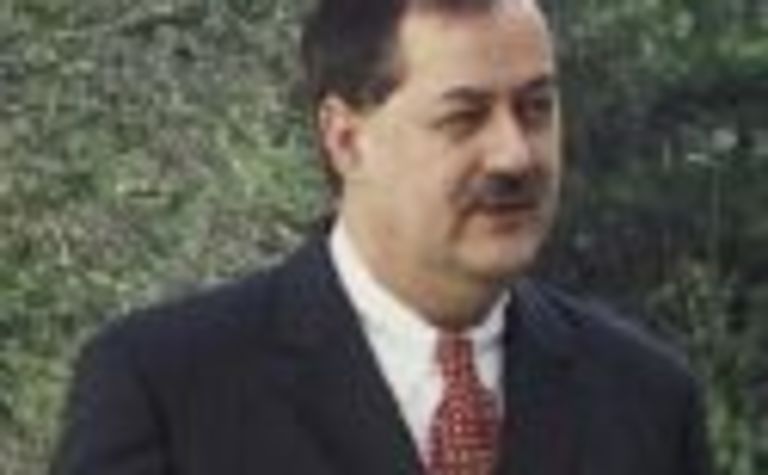 Blankenship will receive a salary of about $US1 million per year plus a “target cash incentive award” of $US900,000 and stock options.

Blankenship was named to Massey’s board of directors in May until 2008. He has served as chief since November 2000, when the company was spun off from Fluor, but worked in the same position for Fluor’s AT Massey Coal division for eight years.

Blankenship also sits on the board of directors for the National Coal Association; he was elected to a 2005-2007 term in October.

Richmond, Virginia-based Massey sold more than 40Mt in 2004 and is considered the fourth largest US coal producer. 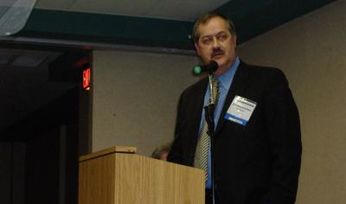 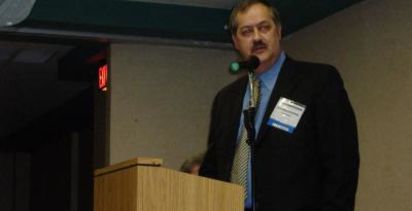