IN a third round of layoffs, American Energy has given pink slips to another 155 workers at its Galatia mine in Illinois, citing unfavorable conditions. 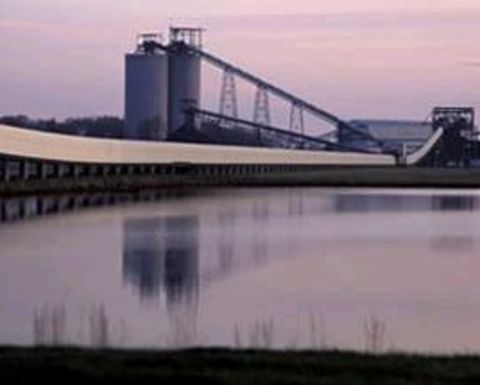 The news comes just weeks after two other announcements that the company would lay off miners at its Millennium Portal and permanently close its number five seam, opting to open its number six seam in the future.

The total number of unemployed AEC workers now stands at 404, or 40% of the mine’s staff, according to The Southern Illinoisan. Company president Robert Murray has called the third staff reduction “temporary” as he did for the first two rounds and said that no more workers would be laid off.

There are now 546 employees working at AEC operations, Murray told various media outlets. “We went from 400 employees when I bought the mine to 1000 employees, so that’s an important point that is sometimes missed,” he said. “We regret the layoffs at this time, but adverse mining conditions left us no choice.”

So far investigation not found the ignition source. 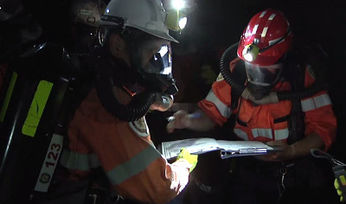 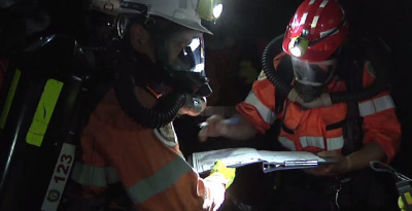