THE Safety in Mines Testing and Research Station has invited interested parties to a demonstration of a new mines rescue/self escape vehicle that has been under development for the past few years. 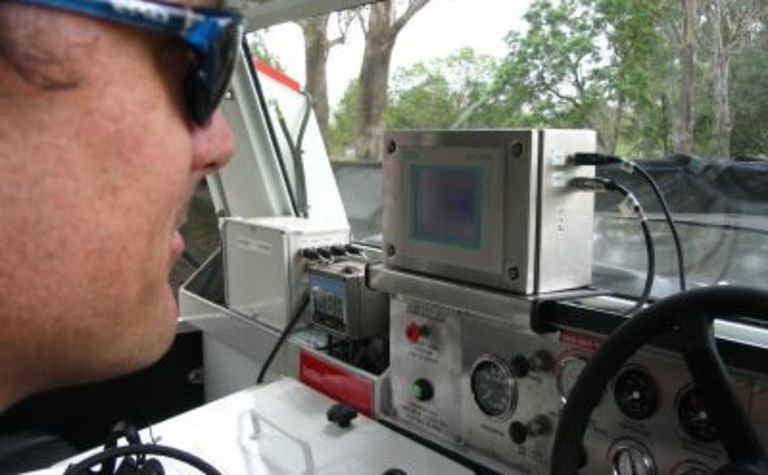 The demonstration will take place February 3 at the Awaba coal mine in New South Wales.

SIMTARS, the research arm of the Queensland Government’s Department of Natural Resources and Mines, has worked on three successive Australian Coal Association Research Program (ACARP) projects related to the vehicle.

SIMTARS said the current phase of building a demonstration vehicle is now ready for the coal mining industry to both review progress and recommend further actions and development.

Add-ons have been developed and fitted to a standard mine vehicle for improving the capability for escape in the event of an underground incident. These include four ultrasonic devices with display, for navigation in zero visibility; an IR methane gas detector and display; and an onboard breathing system.

Crews ended up wedging a firefighting ladder across the horizontal shaft to rescue the duo. 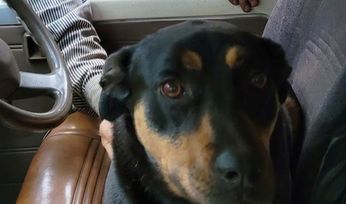 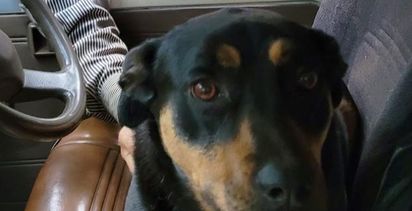