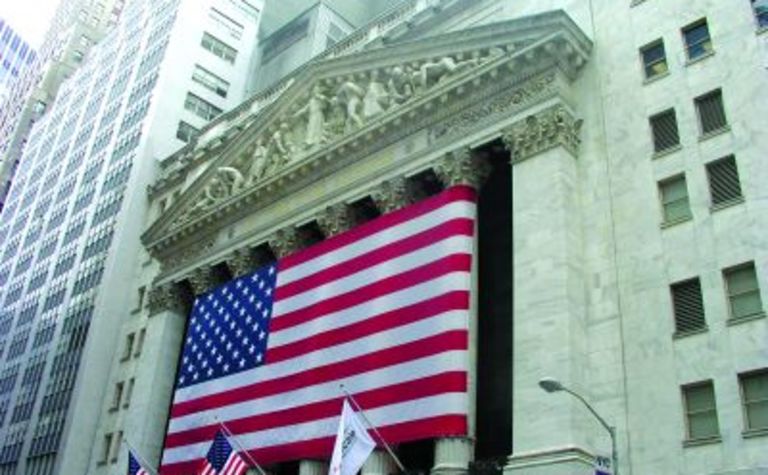 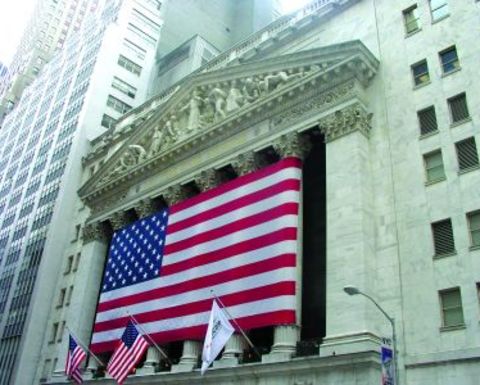 JOHN T Boyd Company (BOYD) has provided mining-related insurance claim consulting services to insurance providers and their insured for more than 20 years. Throughout the decades we have witnessed gradual changes in the United States coal industry’s approach to insurance relative to coverage, types of policies and policy limits.

Our broad exposure has led to a better understanding of the technical and practical demands associated with insurance claims. While specific information from our clients must remain confidential, BOYD is uniquely qualified to draw upon our varied experiences to present this overview of mining-related insurance trends.

Security of the coal supply is often paramount in captive mining situations where the mine is dedicated to a specific utility generating station or steel mill. The utilities and steel companies were willing to pay more to secure their coal supply by protecting their smaller, captive suppliers from the risks associated with major equipment loss and extended periods of non-production.

Most of the major coal companies were self insured in the early 1980’s. They generally had multiple mines and large production bases to cover equipment damage and operational shortfalls resulting from mine fires, ignitions, floods, major roof failures or other peril. In addition, many of the larger coal companies were subsidiaries of oil, steel, or electricity generating companies which had extensive assets and could absorb the capital loss associated with a mine accident.

During the late 1980s and early 1990s, industry trended away from cost-plus captive mines to independent market-based coal companies.

Since 2000, many coal companies have gone public, resulting in increased regulatory scrutiny and new obligations to their shareholders. Public companies accounted for more than 65% of US coal production in 2004.

Public companies must protect the interests of their shareholders. Fiduciary obligations include: operating the mines in a prudent manner, addressing mining standards of the workforce, optimizing mine conditions with proper design parameters and implementing current or state-of-the-art equipment technology. Unfortunately, the best mine planning and operating practices cannot guarantee an accident-free mining operation.

Fortunately, insurance coverage has evolved with the needs of the coal industry. Mining equipment is typically covered in every policy. The extent of coverage, whether the equipment is valued at actual cash value (ACV) or full replacement cost and the types of damage eligible for coverage, will vary.

Many policies have exclusionary language for certain types of physical damage. An example would be a mine inundation caused by inflow from a surface event. Equipment losses generally are not a significant portion of an insurance claim, unless the major equipment is irretrievably lost.

In addition to equipment losses, insurance policies today include coverage for labor and/or business interruption claims. Labor-related coverage addresses the employee costs associated with an extended outage at a mining operation. The Insurer can elect to cover all salaried and hourly costs for the period of business interruption, thereby improving employee retention. Coverage is obtained typically for key salaried employees only, as unemployment benefits are available to the bulk of the workforce.

Business Interruption coverage usually accounts for the most significant portion of the mining-related claims. The length of time required to gain access to the mine (i.e. extinguish a mine fire or pump out water) will vary. BOYD has seen this period run from a few months to more than a year.

The loss typically continues until the equipment and support systems are repaired or replaced, and the mine is producing at pre-loss levels. Lost production and coal sales realization lead to major shortfalls for a coal company. There are limitations established for coverage amounts and usually exclusions to the business interruption coverage such as acts or orders issued by “civil authorities”.

Coal companies have welcomed new technologies to reduce the time required to gain access to the mine after an accident. One of the newer and more widely publicized technologies is GAG jet engines to make inert a mine atmosphere and extinguish mine fires. The concept reportedly originated in Eastern Europe, and has also been applied in Australia.

It was demonstrated on two occasions in the US in 2003, with generally favorable results. It has affected the mine recovery timelines used to measure the loss. However, there are trade-offs associated with this type of fire extinguishing. Reports of roof falls or other roof related problems have surfaced. BOYD believes this technology has site-specific applications.

Fire Brigade is another common type of insurance coverage applicable to coal companies. The coverage originated centuries ago for the costs associated with fire fighting, and it is typically capped at a specified amount. Unless policy language is clear on this coverage provision, adjusting this component of the claim can be challenging to all parties.

While insurance has been used in the coal industry for a long time, the type and extent of coverage, and costs associated with a major mining claim, have grown in complexity and in financial exposure. The value of coal mining operations in terms of equipment cost, production potential and sales realization has increased significantly in recent years.

Insurance companies have responded with higher premiums, higher deductibles, reduced coverage in new policies or electing not to provide insurance to mining companies. We see this trend continuing as public companies continue to file claims and seek even greater coverage to protect their shareholders from a major loss at their operations. 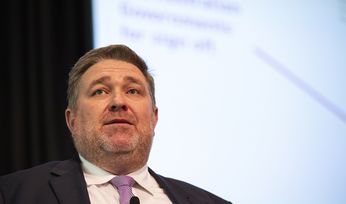 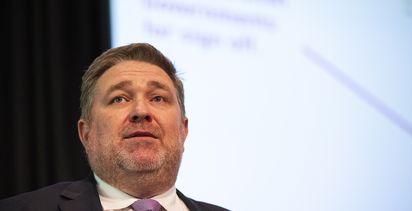