THE search for the 65 missing coal miners trapped in a Mexican mine for a week was abandoned over the weekend.

Rescuers told relatives, who had been conducting a vigil at the mine gates, there was no way anyone could have survived the explosion and the lack of oxygen inside the mine.

The search was abandoned when it became clear the lives of the rescuers were potentially in danger if they tried to go deeper into the mine. No bodies have yet been found because roof falls block the roadways and some of the men were working 2.5km underground.

The mine owner, Grupo Mexico, said it will pay compensation of about $US70,000 for each of the men killed, Reuters reported.

The Mexican Army is still hunting the bandits. 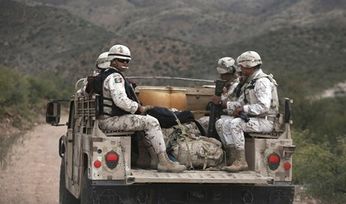 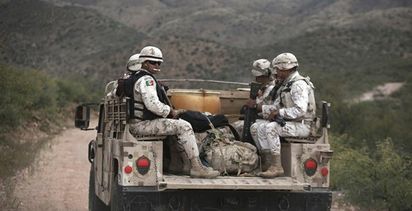