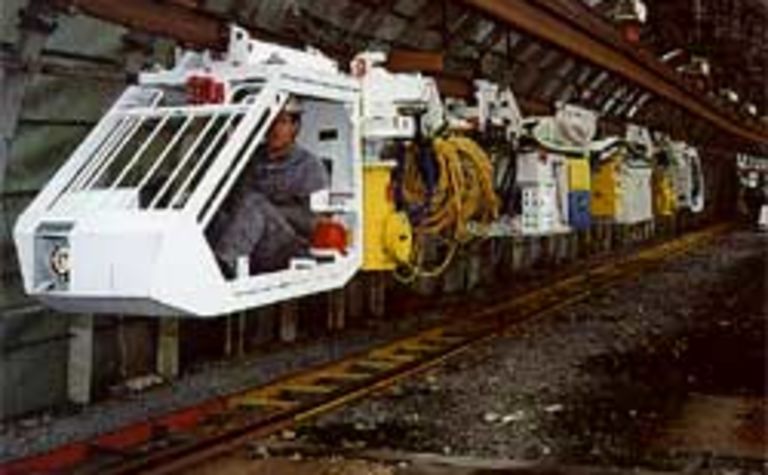 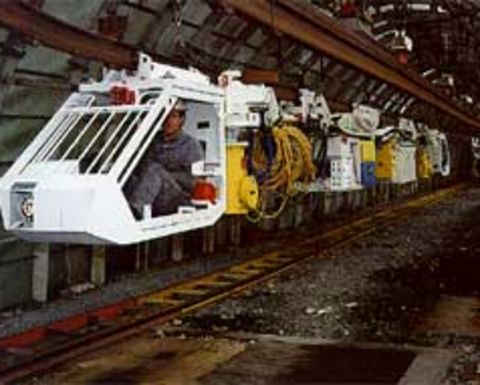 The German headquartered DBT said the move was in line with increasing focus on its core coal mining business.

Maschinenfabrik Scharf, with its subsidiaries Transporttechnik Saar and Scharf Polska, is a leading manufacturer of systems for the transport of men and material in underground mines. The product line mainly comprises overhead monorail systems and rail-mounted systems used for handling heavy loads of up to 30 tonnes in mines.

The Aurelius Group, a private equity company headquartered in Munich, has announced its intention to actively support Maschinenfabrik Scharf in continuing efforts to open up the rapidly growing mining markets in China, Russia and South Africa. 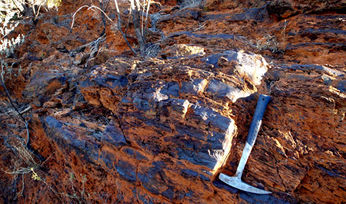 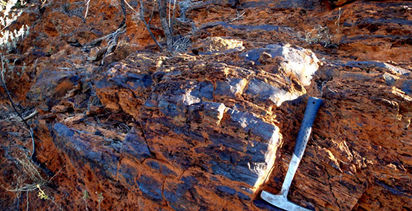