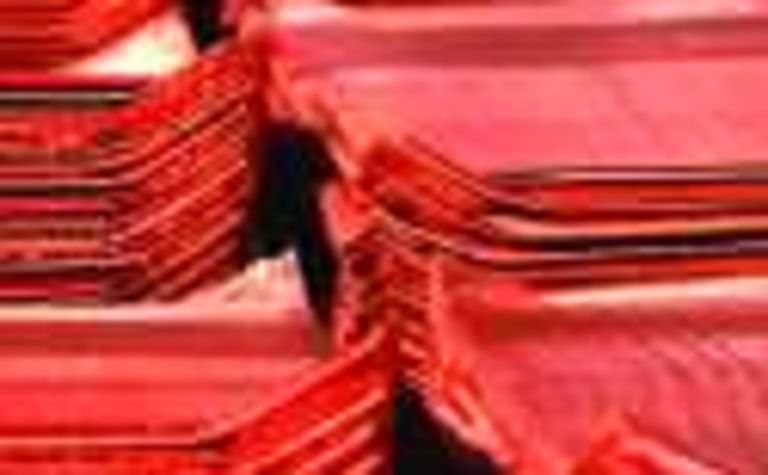 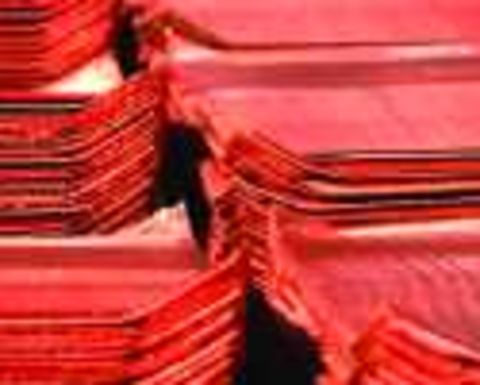 The company announced the move Thursday and will take Clayton from Kennecott’s Wyoming headquarters, where he has served since October 2002, to the copper division’s head office in London. The appointment will be effective July 1.

Clayton will manage the companies that make up the group, including Kennecott Utah Copper and Kennecott Minerals US. He will also oversee the division’s copper mine interests in Chile, Indonesia, Peru, Australia, South Africa and the United States.

A graduate of the University of Utah, he began his tenure with the company in 1994 and has served in various capacities on three continents. His prior work experience was with PriceWaterhouseCoopers, where he performed mineral and resource industry auditing for nine years.

A replacement for Clayton will be named “in the near future”, the company said.

The company owns five coal operations in the Western United States and also holds a joint interest in Montana’s Decker Mine facility.

Kennecott Energy is part of the US Department of Energy’s FutureGen Industrial Initiative, a group of member companies contributing up to $US250 million to help fund project development for the world’s cleanest coal-fuelled power plant. It will also assist in the design, construction and operation of this first “zero-emissions” power facility and hydrogen production facility with integrated carbon capture and sequestration.