THE Department of Environmental Protection must release details of internal talks conducted regarding a decision to revoke Massey Energys permit to allow a coal silo at a West Virginia preparation plant.

Kanawha County Circuit Court Judge James Stucky made the decision last Friday, according to an Associated Press report, telling the news service that the public should know the role State Governor Joe Manchin had in the situation.

The permit for the silo, which would have been the second one for Massey’s Goals Coal plant in Sundial, was submitted to the DEP in June 2005 but then rescinded in July when it cited problems with the submitted maps and said the structure would be too close to a nearby elementary school. The first silo was not affected during any stage of the process, though anti-coal and citizen groups staged numerous rallies opposing Massey, the plant and its expansion plans.

Following the revocation, Massey appealed to the state’s Surface Mine Board, who ordered the DEP to release records, including any discussions with the governor’s office, AP said. The DEP’s opposition of that decision is what resulted in Friday’s court hearing.

The Surface Mine Board scheduled a two-day hearing, which began Tuesday regarding the Richmond, Virginia-based coal company’s appeal. DEP legal officer representative Perry McDaniel told the news service that the department would await the results of the hearing before deciding if it would appeal the ruling.

Massey Energy is considered the fourth largest coal producer in the United States.

Discussions with regional producers are underway. 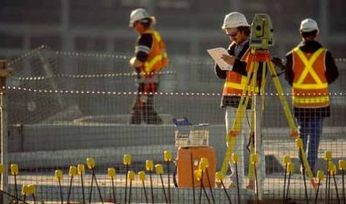 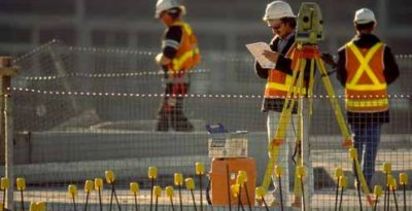