ONGOING concerns with the number of locomotives overdue for safety inspections in the Queensland coal fields have resulted in train drivers threatening not to operate poorly maintained trains. 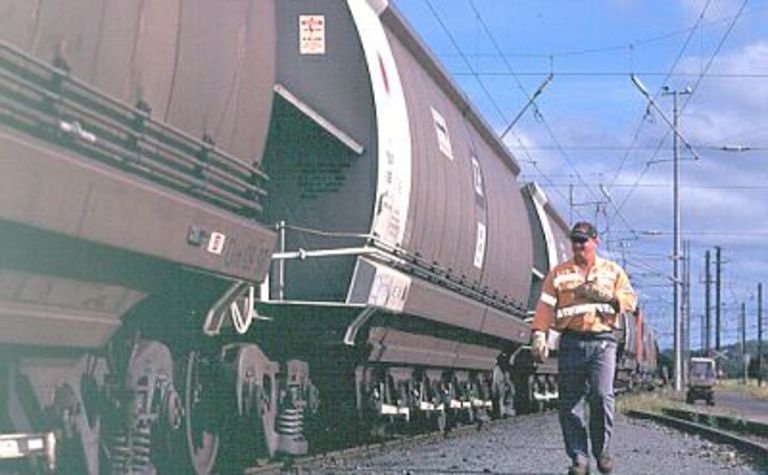 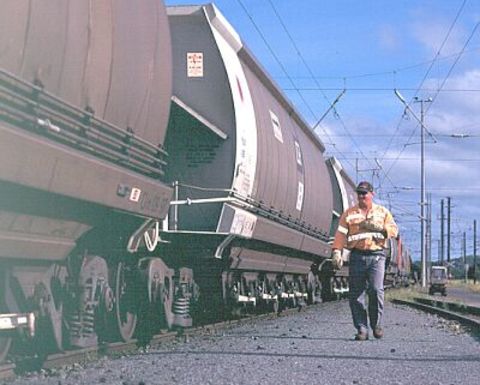 Rail, Tram and Bus Union state secretary Owen Doogan said drivers were concerned about a shortage of maintenance staff at Queensland Rail workshops that had resulted in a delay of safety maintenance.

Doogan said any decision not to operate the overdue trains did not equate to industrial action.

“They were simply holding QR to its safety requirements,” Doogan said.

“No delays in haulage have been reported so far. Train crews are seeking that the locomotives are serviced, as required, before they operate them.

“These trains are between 1600m and 2000m long. When you have got 2km of coal behind you, you want to make sure the locomotive is working properly."

Doogan said that QR had always had a very strong focus on safety, but drivers were concerned the company was struggling to maintain safety standards as employee numbers had began to drop.

Doogan said that other unions supported the RTBU action, including members of the Australian Federated Union of Locomotive Employees and the electrical union.

The AFULE said that the action was likely to cause disruptions, considering more than 120 locomotives are overdue for critical servicing.

Union state secretary Greg Smith said it was not good enough for Queensland Rail to say it is prioritising the work and that safety has not been compromised.

“I'm pretty sure that wouldn't cut it if a police officer pulled you up on the road for an un-roadworthy vehicle and you gave the excuse you didn't have time or the staff to fix the problems on the car," Smith said.

QR, as the largest coal hauler in Australia, transports about 150 million tonnes of coal per year, with more than 470 services per week ferrying coal to six export coal terminals.

Today the Courier Mail reported that no disruptions to the coal industry had occurred despite the threats of industrial action.

The threat of a mass driver walkout has coincided with warnings of disruptions across the commuter rail network with crews refusing to work overtime and excessive numbers of employees calling in sick.

Queensland Rail chief executive Bob Scheuber said the company had not received formal notification of any industrial action and although Citytrain was experiencing minimal cancellations and delays, he believed coal haulage should proceed as usual.

“We categorically refute union suggestions that safety-critical maintenance has not been carried out on our rolling stock," Scheuber said.

“Safety is our number one priority. We will not compromise safety and drivers are not expected to operate trains that are not safe."

Scheuber said QR was surprised by the unions’ denial of intention to take industrial action when it was obvious that there was encouragement for members to refuse to operate locomotives in the Queensland coal fields.

QR said that it has applied to the Industrial Relations Commission for assistance to avoid the continued threatened industrial action.

The RTBU was unavailable for comment to TIN today because of an Industrial Relations meeting.