DESPITE delays to the start-up of mining at the Aquila mining contract, thin seam mining specialist Bounty Industries remains confident of achieving target earnings for the year. 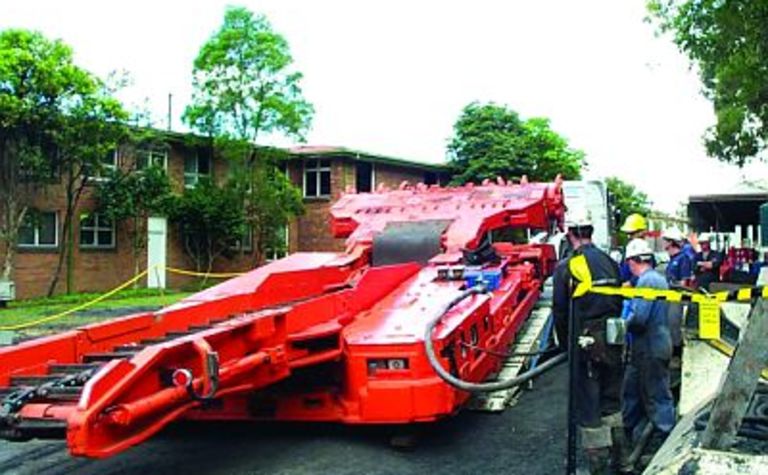 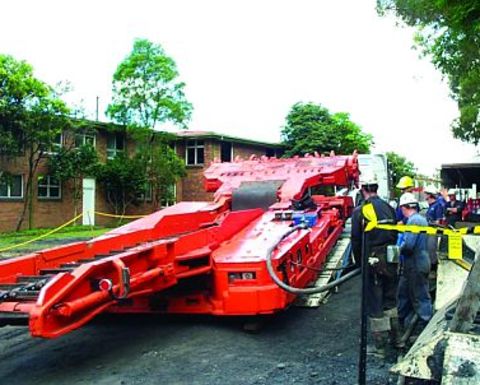 Based largely on the Ivanhoe mining contract that wrapped up in December, Australian-listed Bounty recorded an EBITDA of $1.5 million on revenue of $9.7 million for the six months to December 2005, and expects to post a $5 million net profit for the full year.

The Ivanhoe contract has proven an important milestone for the company as it has confirmed the viability of applying US low profile mining equipment and techniques in Australian coal seams. Bounty said having showcased the operation to a number of other mine owners, a number of future mining opportunities could be expected to emerge.

“It is InCoal’s objective to increase the productivity of bord and pillar mining in Australia utilising US mining equipment and techniques to make it more efficient and more profitable,” the company said.

Bounty’s primary contract at present is at Anglo Coal's German Creek Colliery in Queensland where full production mining started up this month, about six months behind schedule. Since deploying onsite in December, InCoal was involved with setting up the mine, driving the mains and preparing infrastructure.

Much of the company’s projected profit for the current financial year is expected to be achieved in the last four months with the Aquila contract expected to significantly improve profits in the 2007 financial year.

The company said it is in contract discussions with two mines in NSW and Queensland as well as a privately held mine in NSW for further thin seam contract work.

The company has a third production unit ready to be deployed by July 2006 for new contracts.

The directors are confident that Bounty can continue this trend in coming months. 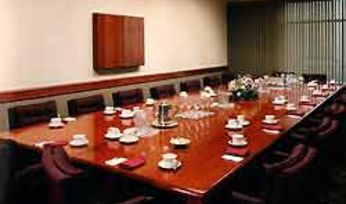 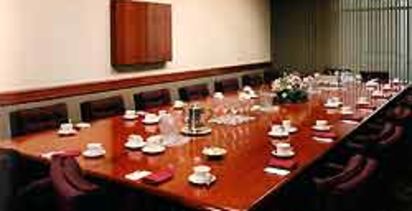